With an all-new design, an updated trackpad, and a super sleek chassis, the Retina MacBook 2015 is being touted as “the future of the notebook.” Sure, it looks awesome on the outside—but what does “the future” look like under all that shiny aluminum? Well, if we’re honest, it looks a bit slapdash.

To be fair, the first gen of any new Apple design tends to be a little haphazard—as engineers struggle to tetris all that new hardware into a smaller form factor. But Apple really outdid itself here: It’s like they took note of iFixit’s repairability scale, and actually tried to hit zero. The internals are unnecessarily complex; it’s a minefield of pentalobe and tri-wing screws, fragile cables snaked around essential components, and a solidly-glued-down multi-cell battery. Tack on the non-upgradeability, and the Retina MacBook is a repair nightmare.

In the end, the Retina MacBook 2015 just missed the zero-mark, earning itself a 1 out of 10 on the repairability scale. Take heart, Jony Ive—there’s always next year. 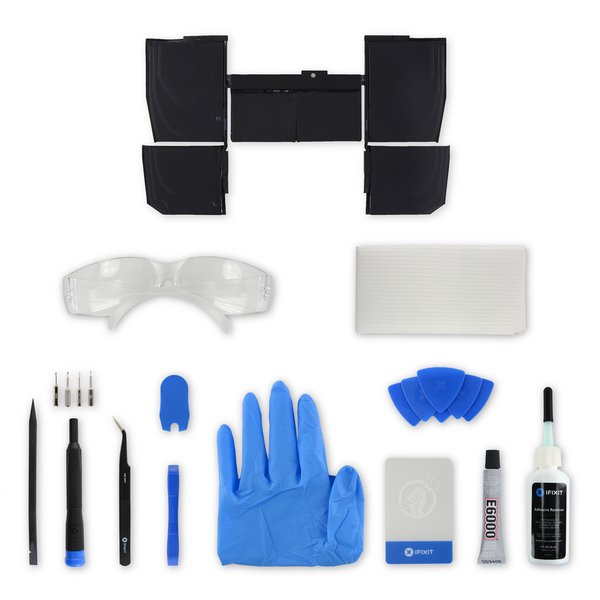 • We pop open the case, and find a battery and a logic board in the lower case—and cables! The standard pop-open-at-the-hinge practice still holds, but then the cables go taut. You have to hinge the case back forward to access the connectors and open the case.

• Apple’s new terraced battery technology is supposed to provide 35% more battery capacity. We had hoped this would leave room for a few screws. Apparently not. Even the center cells of the battery are glued down.

• As we witnessed in our previous experience with Apple’s Force Touch technology, the strain gauges in this trackpad measure pressure from your fingers and translate it into a click. 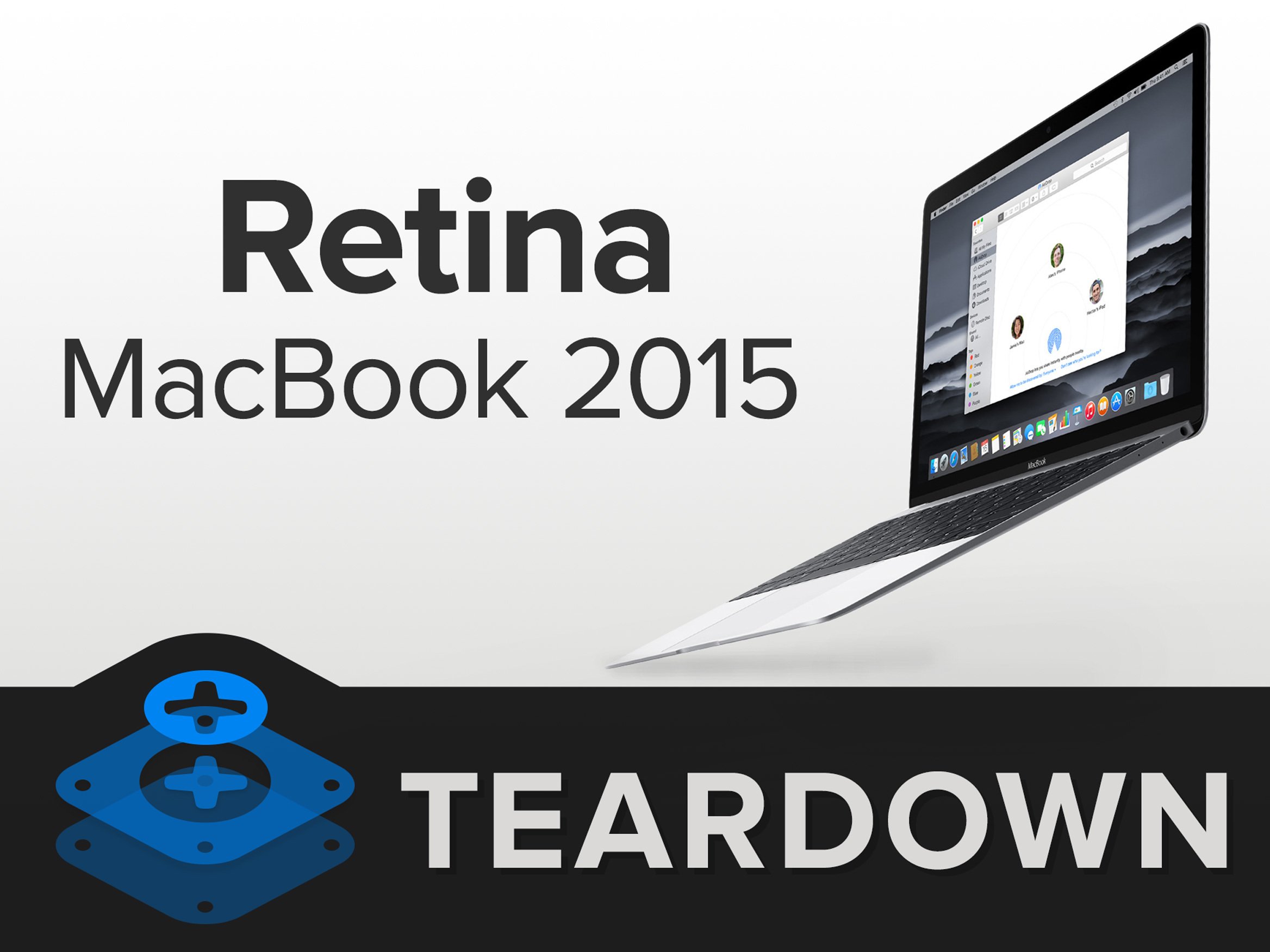 Check out the full teardown on iFixit.com 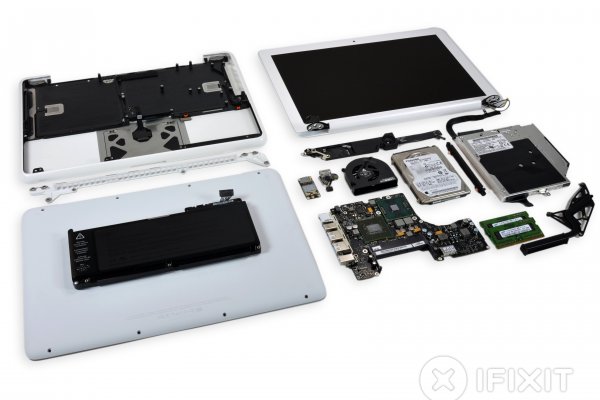