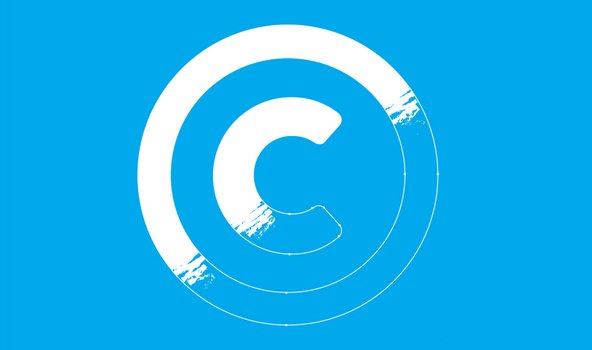 Strap in, folks—because we’re about to talk copyright law. I’m aware that as soon as I string the words “copyright” and “law” together, eyes start to glaze over. I get it. Copyright law isn’t Kim-Kardashian’s-oiled-butt level stuff; it doesn’t break the internet. But important things hardly ever do. Believe it or not, copyright law is shaping up to be the next big battleground in technology. And it’s fundamentally redefining ownership.

Copyright isn’t just about pirating music or downloading DVDs anymore. Like a creature alive, copyright is evolving and expanding. Traditional “dumb” products are being replaced by an internet of things — and copyright is hitching along for the ride. Its DNA is being woven through the programming that powers your car, the firmware in your phone, the code in your kid’s talking teddy bear, and the software that calibrates your hearing aid.

But let’s back up a bit. What on earth does copyright have to do with teddy bears and hearing aids? The answer to that question begins in 1998, when US lawmakers were attempting to halt the growing specter of piracy. They passed a law to govern the brave new world of digital content: the Digital Millennium Copyright Act, colloquially known as the DMCA.

It’s a massive law, but one part is especially significant: the anti-circumvention clause. Under Section 1201, Congress made it a copyright violation to break digital locks placed over copyrighted content, like movies and software. But the edict doesn’t account for intention. Circumventing the lock is the violation—whether or not the lockbreaker pirates the work.

Fast-forward fifteen years, and technology has changed. A lot. At the time, lawmakers didn’t anticipate that creative content—in the form of programming—would find its way into everything that we own. They had no idea that our whole lives would become computerized. They didn’t know that everything, from refrigerators to singing birthday cards, would be powered not just by gears and electrons, but also by lines of code—code, which is technically copyrighted. And they didn’t anticipate that manufacturers would start using digital locks to keep tinkerers out.

Thankfully, there’s a failsafe. Every three years, petitioners can ask the Librarian of Congress (LOC) for permission to pick locks on certain technologies. And every three years since 1998, digital watchdogs and consumer advocates have trudged in front of the LOC to ask if people can unlock their own iPhones, or jailbreak their own tablets, or tinker with their own game consoles. Every three years, the LOC listens to their arguments and decides. Historically, his decisions come with little fanfare or scrutiny.

Three years ago, the DMCA went from esoteric rule to national headline when the LOC denied an exemption for cell phone unlocking. Suddenly, it was illegal for cell phone owners to unlock phones and take them to a different carrier. Because doing so required breaking encryption over firmware. Consumers balked. They rallied with digital rights advocates, like the Electronic Frontier Foundation, to re-legalize cell phone unlocking—an effort that took two years. And now it is time again for the LOC to decide how people can tinker with and modify the technology they own.

Cell phones were the first contested technology born out of the crucible of the DMCA. They will not be the last.

Copyright is creeping into our lives. Product by product, program by program—one line of code at a time. Manufacturers are naturally protective of their products. But people are just as naturally inquisitive. Exploration is a human imperative—and there is no lock strong enough or wall high enough to keep us out of the digital playground.

In the coming weeks, we’ll explore how consumers are challenging the control manufacturers have over products—people hacking their own hearings aids, the visually impaired altering their ebooks, farmers getting under the hood of their own tractors. And how copyright law can and is changing the way people tinker with, modify, and repair the things they own. 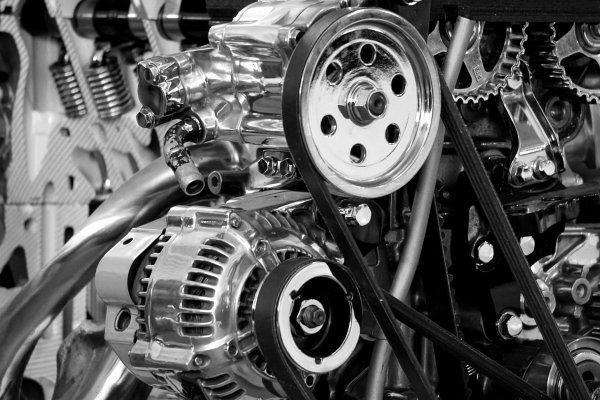 The DMCA Strikes Back: How Copyright Law Could Cost You Your Job