We take freedom—both free as in speech and free as in beer—pretty seriously around these parts. We think that technology should be open, that hardware should be accessible, and that information about gadget repair should be as bountiful as the gadgets themselves. So, for the past two years we’ve rung in Independence Day with a little something we like to call Liberation Week. 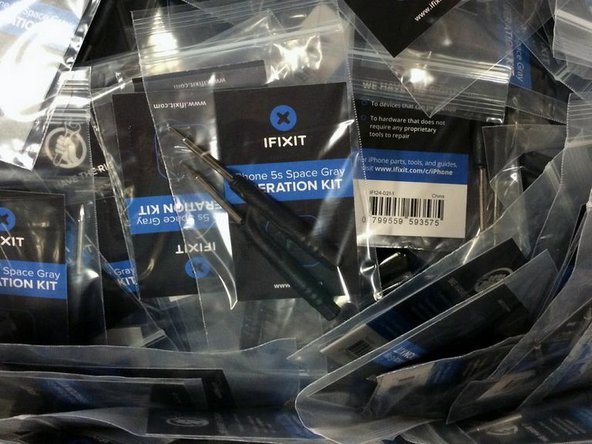 Last year, as part of the festivities, we decided to give away 1,776 Liberation Kits. What does a Liberation Kit liberate, you might ask? Grab your iPhone out of your pocket and take a quick look at the bottom, right next to the charging port. See those two screws? Those are pentalobe screws: a proprietary screw developed by Apple to keep people out of their own phones. It’s a service monopoly in the shape of a five-pointed star—and about as far away from “open” as hardware can get. Liberation Kits let people swap out the pentalobe screws with standard Phillips screws, so they can open up their iPhones whenever they feel like it. These kits put the owner back in the driver’s seat—and pretty much kick Apple “Geniuses” out of the car.

At the height of the giveaway, we were handing out about 90 Liberation Kits per minute. And over the next couple weeks, we’ll be sending those Liberation Kits to 15,000 different people in 63 countries around the globe—from Iceland to Uruguay. And while just swapping out a couple of screws might seem like a small thing, each kit is a powerful sign of resistance: a demonstration that we stand for open hardware, a sign that we actually own our stuff. It doesn’t own us—and neither does Apple.

But the fight isn’t over yet. Together, we’ll keep beating onward. We’ll keep making inroads. Every single time you tinker, fix, and hack your hardware, you’re sending a message: We have the right to repair.

Liberation Week continues through July 4. We may be out of free Liberation Kits, but we still want to make it easier for everyone to repair, so we’re offering a $10-off coupon for everything in our store. Happy Liberation Week and happy fixing.

Check out www.iFixit.com/LiberationWeek and fight for your right to repair. 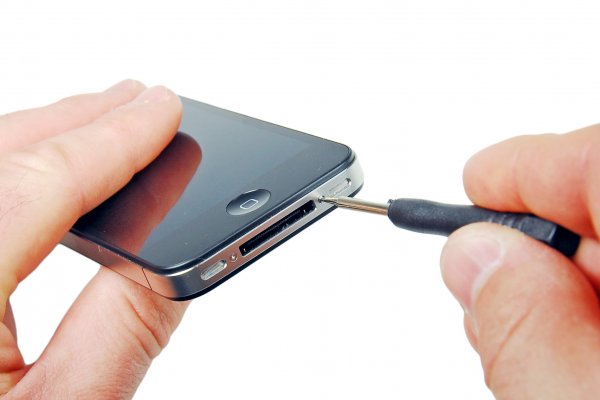 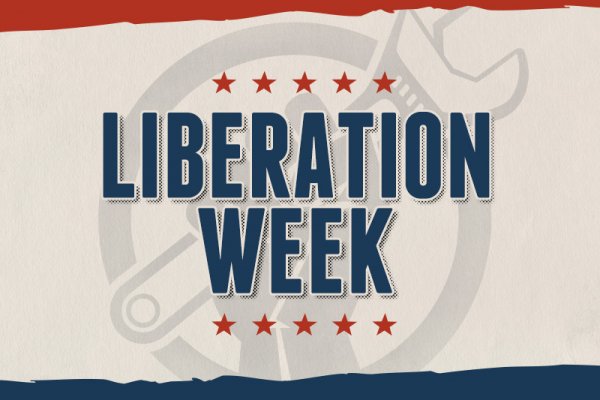