The other day, we sat down to have a chat with Roland Roos—a man we can only describe as an artist and a renegade fixer. For two years, he traveled around, found objects in public spaces that were broken (things like shop signs and swing sets), and he fixed them as part of an art series called Free Repair. He did it without permission, and usually when no one was watching.

Why? Partly because broken things are everywhere. Partly because no one else was taking responsibility for what was broken—and he wanted to show people that “broken” is an impermanent state.

We profiled Roland’s project on TreeHugger. Here’s an excerpt from the article:

Outside a grocery store in Zurich, Roland Roos is fixing a broken sign. The plastic cover has cracked: the sign that once said “Denner” now reads just “Denne.” Roland gets up on a ladder, disassembles the broken sign, and replaces the cracked plate with a fixed one.

An employee steps out of the store and nods approvingly at him: “Oh, finally there’s someone here to repair it! It’s about time.”

But Roland doesn’t work for Denner. He isn’t a repair contractor, just an artist. He isn’t getting paid by anyone. He hasn’t even asked for permission to fix this sign—he just did it.

Wander on over to TreeHugger to read the whole story, then check out more pictures of Roland’s pro bono repairs. 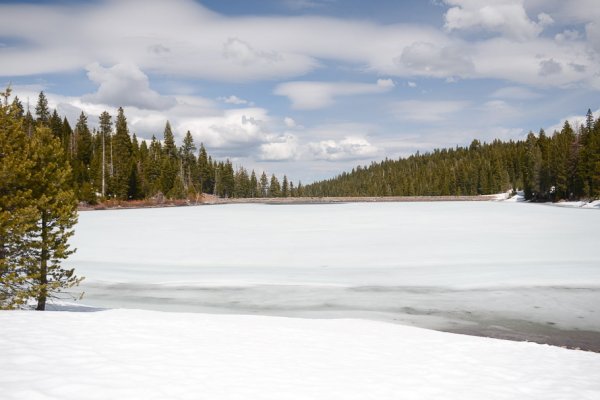 Repair Guides for Winter: Don’t Get Stiffed by Your Broken Stuff 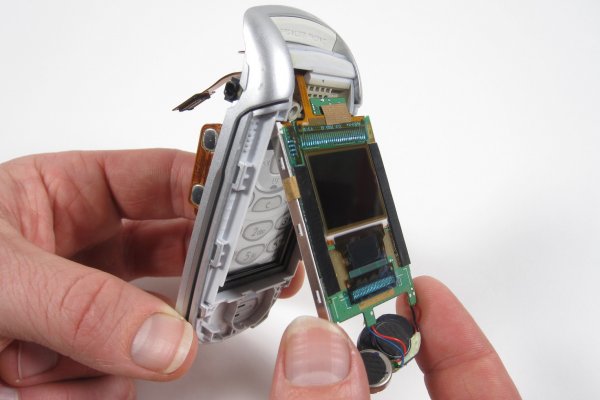 Turn Your Broken Device into an Online Repair Manual