Back in October, we told you about maker and friend-of-iFixit, David Lang. We met David at last year’s World Maker Faire in New York—the ultimate meet-up/show-and-tell for tinkerers, makers, and hardware hackers.

At the time, David had just written a book for novice makers—Zero to Maker: Learn (Just Enough) to Make (Just About) Anything. Like a lot of makers, David also has a penchant for taking things apart. In the book, David writes about trying to fix a Magic Bullet—a little handheld blender that (like all things) sometimes breaks. Here’s what David said about the disassembly process:

When you’re taking apart a Magic Bullet, it’s very apparent that the manufacturers never intended for you to get inside of it. The complicated and confusing ways it goes together, matched with hidden and difficult to access screws create a puzzling process. Not surprisingly, they don’t advertise the method for repair.

Gone are the days where (most) products come with repair manuals or spare parts. Luckily, the internet is filling the void. The site iFixit is the central hub for many of these missing manuals. They have thousands of repair guides, ranging from installing a new dock connector onto your iPhone to troubleshooting your Kenmore washing machine. They also have a parts store that offers many of the common tools and materials needed to fix or refurbish an old device. And their forum provides a way of tapping the collective knowledge of other industrious members of the iFixit community.

Most of the disassembly guides are well documented, with lists of tools you will need, videos, and pictures for every step. This was the first place I checked for the Magic Bullet instructions. Unfortunately, they don’t have that one yet. Maybe I’ll create it!

Well, one of iFixit’s most prolific community contributors, oldturkey03 aka Mike Tyran, read that and decided to beat David to the punch. He recently found a non-working Magic Bullet, pulled it apart, took some pictures, and posted his teardown to iFixit.

You can see the full teardown on iFixit.com, but here’s some teaser photos of the Magic Bullet spilling its guts (including the removal of a ‘Do Not Remove’ warning): 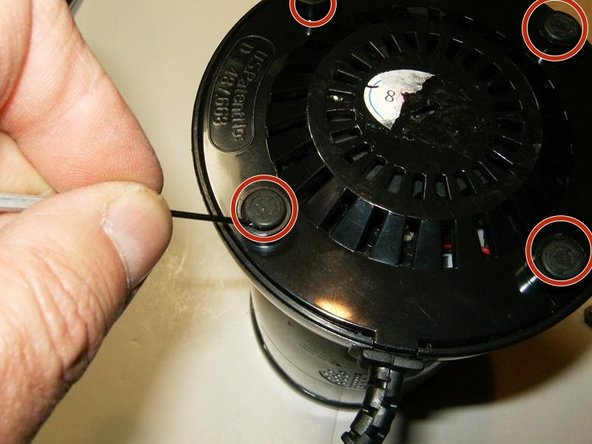 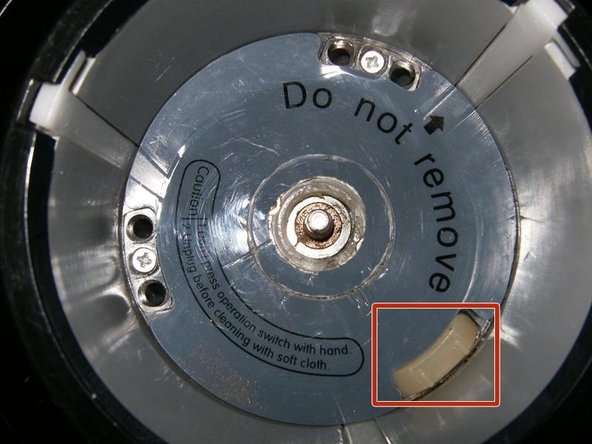 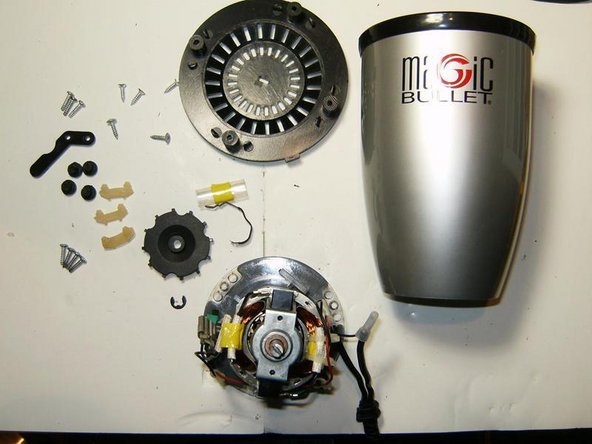 Member-contributed guides, like this one, are absolutely our favorite things on iFixit. They demonstrate the heart of our mission: sharing knowledge. We’re a small company; and while we’re pretty good at fixing smartphones and computers, we don’t know how to fix everything. We rely on other tinkerers out there in the world to fill in the gaps.

And they do. There are thousands of repair manuals on iFixit, and most have been written by our amazing community members.

Thanks for taking a shot at the Magic Bullet, oldturkey03. Its autopsy on the teardown table means that other Magic Bullets might live again!

Know how to fix something that we don’t? Add a repair guide to iFixit, and teach the world how to repair.