You probably didn’t know that we here at iFixit have a knack for magic. Today, you’ll bear witness to that fact. We’re going to share one of our greatest feats of magical genius with you. Drum roll, please… Behold! Levitating magnets! (ooh, ahh.)

What, not impressed? What’s not impressive about magnets repelling each other? Well, if that doesn’t impress you, check this out.

Ta-Da! That’s right: those magnets are hovering, yet not completely separating; now that’s impressive! But how’s this possible, you may ask? Shouldn’t the magnets either stick together or completely repel each other?

This isn’t an optical illusion (or Photoshop magic), but science! The pictured magnets are not the ordinary kind you’d get at the local hardware store, but correlated magnets developed by Correlated Magnetics Research, or CMR. But before we delve into the details surrounding correlated magnets, let’s revisit how good old-fashioned magnets work.

A quick lesson in magnet basics: there are two sides to a typical magnet, a “North” pole and a “South” pole. Putting opposite poles together will cause an attraction force (akin to Paula Abdul and a tomcat). Putting same poles together will cause a repulsive force. And proximity affects the strength of these forces—the general rule is that the closer the magnets are, the stronger the forces. These forces can sometimes be so strong that it is impossible for the average person to cause contact between same poles, or separate opposite poles. And the vast majority of magnets out there have one North and one South pole.

A correlated magnet has the unique characteristic of having alternating North and South poles on one side, resulting in simultaneous attract and repel forces. The poles can be built such that we achieve our “magic” above, where there is enough repulsive force to prevent contact—but still enough attractive force to keep the magnets close. Check out how different they can appear from standard magnets when viewed on magnetic viewing film:

Levitation isn’t the only thing these magnets are good for, however. CMR provided us with several different kinds of correlated magnets, each with unique pole designs that gives them varying attractive and repulsive properties. For example, some magnets were designed so that when two red dots on the handles were aligned, a great amount of force was required to separate them. But when we twisted the magnets and misaligned the red dots, the magnets were much easier to separate.

So these magnets can make a fun “magic” trick for the kids and would probably make a decent conversation piece in the living room of physicists and engineers, but what are their application in the real world?

Take a home deadbolt lock as an example. When you turn the lock with your fingers, it pushes a rod into the door frame to prevent the door from opening. But you wouldn’t need a deadbolt lock with correlated magnets. They could be used so that two disks would hold the door in the “open” position with a 5 lb force. But when the magnet on the door was turned 90 degrees, it would align more attractive poles and fewer repulsive poles, resulting in a 500 lb force “locked” door.

Too humdrum for you? Instead, how about using them in levitating vehicles? A properly programmed correlated magnet can provide enough repulsive force to keep the heaviest vehicles afloat, but simultaneously provide an attractive force that could mitigate undesired takeoffs. This magnet technology is also under research for use with NASA telescopes, and even the medical world is looking into using correlated magnets in joint replacements.

While not in mass production yet, this cool technology has the power to significantly affect how we construct mechanical systems. We’re excited to see how correlated magnets will be implemented in future products! 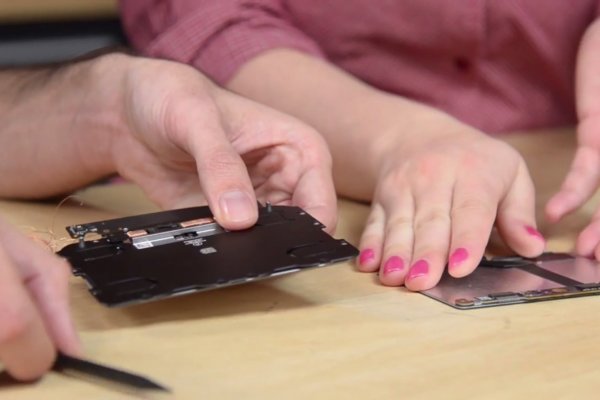 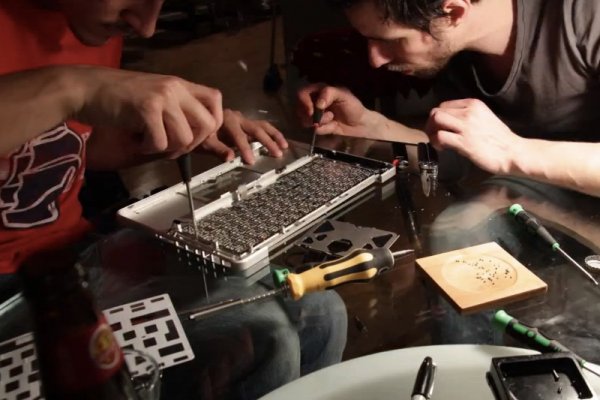 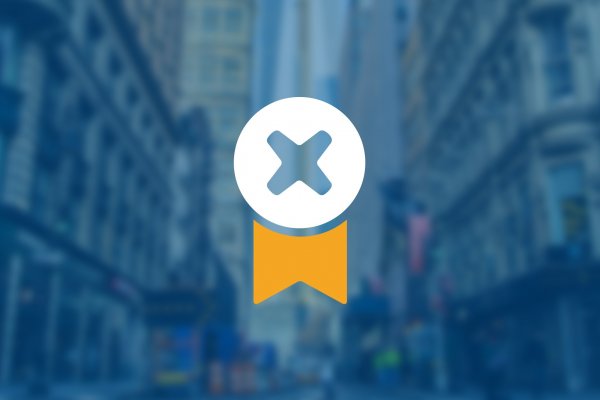