It’s easy to overlook that a “new” iPod Touch recently came out of Apple HQ, especially since all the craziness of the iPhone 4S launch is still in full effect. We say “new” in quotes because we learned our lesson with the “new” Nano that was also released the same day—our teardown showed the Nano’s internals were almost identical to the previous year’s model.

After last year’s 4th Generation Touch brought such awesome upgrades—Apple A4 system-on-a-chip, 3-axis gyroscope, two cameras, and Biggest Loser-esque weight loss—we were more than eager to see what the 5th Generation would bring. So what does this year’s Touch have in store?

After close examination, we confirmed that the front panel is, in fact, white. +1 for us. So far so good.

And… that’s about it. To our dismay there is not much else different between the iPod Touch released last year and the one released last week. The disassembly process is identical to that shown in the 4th Generation Teardown, and all of the internals appear to be the same as well. Even the repair-unfriendly ribbon cable connecting the soldered volume buttons to the logic board is right where Apple left it.

Though we observed no drastic changes to the Touch’s innards, we proceded to closely examine the logic board: 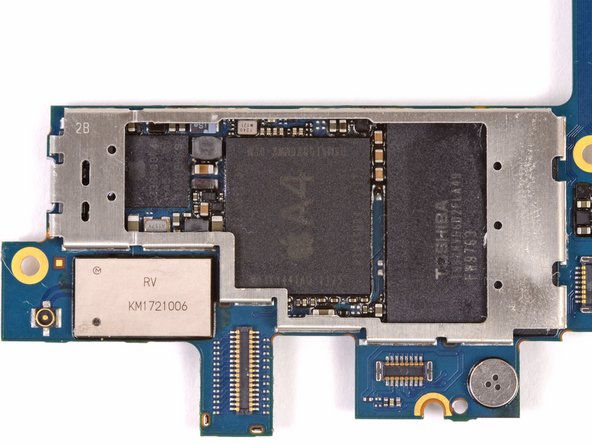 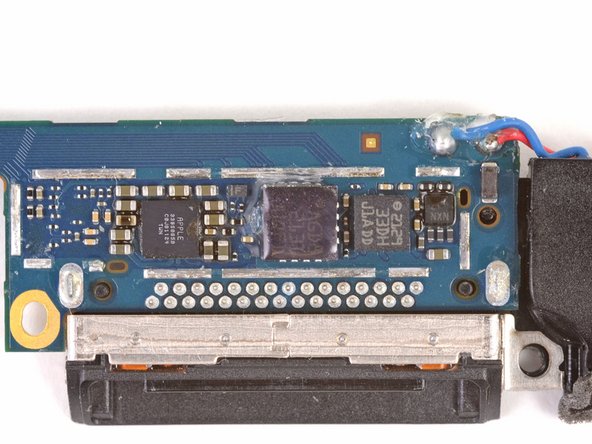 Notable differences between the 4th Generation and 5th Generation iPod Touch logic boards include the following:

Even though this year’s iPod Touch yielded only minimal changes, we wouldn’t want to rob anyone of a nice layout shot, so here you go: 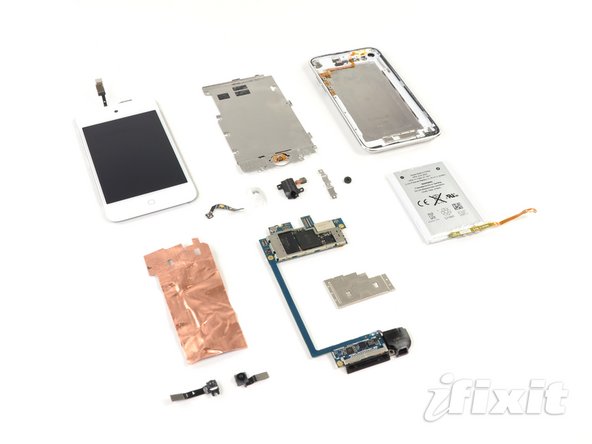 We’re quite hopeful that next year Apple releases a “Midas Touch” version of the music player, encased in solid gold. They can keep all the hardware the same and just call it “new” again! 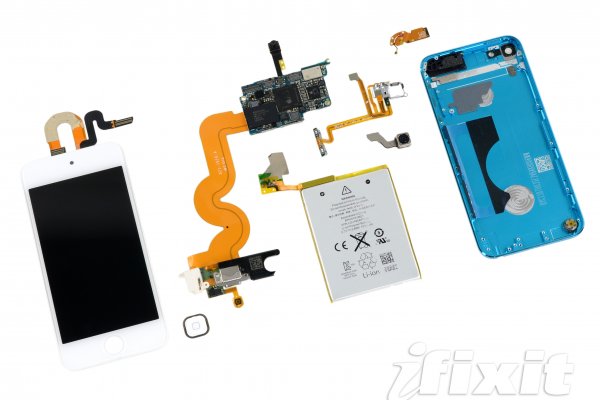