Kindle refreshes are in full Autumn bloom, and we got into the all-new Kindle Fire HDX 7″ to see what it’s made of. Compared to the Fire HD 7″ we tore down last week, Amazon’s new, midrange 7″ tablet boasts improved specs in every department—except for repair. A glued-in battery, tucked beneath a nearly-impossible-to-replace motherboard, spells doom for this device. It also earns the Fire HDX 7″ a 3 out of 10 on our repairability score—the lowest score for any Kindle we’ve ever taken apart.

Teardown highlights:
• In the Kindle Fire HD of yesteryear, the rear case was a bare piece of plastic, without any additional components. This time around, all of the peripherals have been offloaded to the rear case, along with a shiny heat dissipating plate.

• We’re happy to see modularity in the smaller components of the HDX. The volume buttons, microphones, and headphone jack are all separate pieces. A failed component could be replaced without buying the whole assembly.

• The LCD and digitizer cables are trapped between the LCD and midframe. The only way to get the connectors reseated is to remove the midframe from the display assembly.

• For a device called the “Fire,” we had to bring a lot of our own heat: some mighty powerful adhesive holds the battery to the plastic midframe.

• Noteworthy silicon in the Fire HDX: 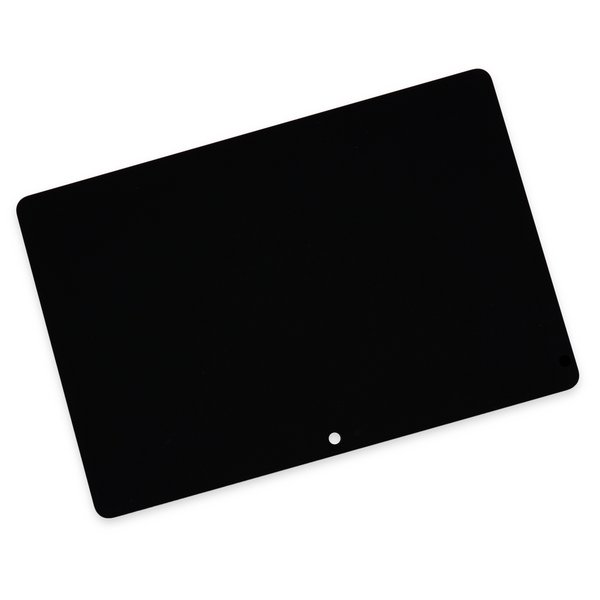