When the iPhone 5 was released, Apple dubbed it the “biggest thing to happen to iPhone since iPhone.” A mere year after the fanfare, Apple has moved on to bigger “biggest things.” As of last week, the iPhone 5 is obsolete—replaced by two new, highly anticipated versions of the iPhone.

And, if public fervor is any indication, there is a lot to be excited about. The new phones come in a whirligig of color choices, from Playdough green to a luxurious gold. And the iPhone 5s features a lot of really interesting new features. Everything from a new 64-bit A7 processor and a fingerprint unlocking system to an improved camera. (We will investigate all these features in our forthcoming teardown.) 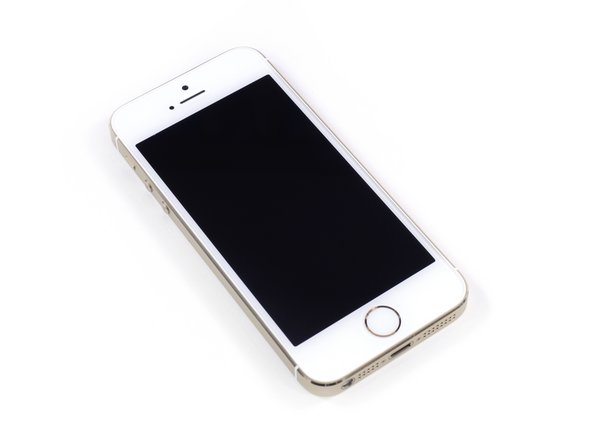 Consumers seem to be itching to get their hands on the two new models. In Tokyo, a handful of hardcore iPhone fans sat through a monsoon to keep their place in line for an iPhone 5s. In China, where consumers can reserve their new iPhone 5s, the demand was so high that stock dried up within minutes. Pre-sales of the new, colorful iPhone 5c are reportedly outpacing that of the iPhone 5 when it was released last year.

So, with the fervor, the fanfare, and the hoopla, you may find that your iPhone 4S or your iPhone 5 looks just a little less shiny these days. And while there will always be reasons to upgrade, Australia’s The Checkout, a consumer affairs investigation show, offers a few reasons why you shouldn’t: namely, you probably don’t need to. After all, your iPhone 5 is just as good now as it was before Apple pulled it off the shelves last week.

The Checkout’s brilliant satirical take on Apple’s release announcements also raises some important questions: Why do we buy incredibly expensive electronics that we only love until the next product release? And why do we continue to support companies that design hardware to be hard-to-fix? Especially when 20 to 50 million metric tons of e-waste are thrown away worldwide each year.

Once those devices wind up in the landfill, it doesn’t really matter how fast the processor was, how good it felt in the hand, or how intuitive it was to use. As host Julian Morrow of The Checkout puts it, “We are building the most stylish, easy-to-use mountain of landfill ever.”

Watch the whole episode above. 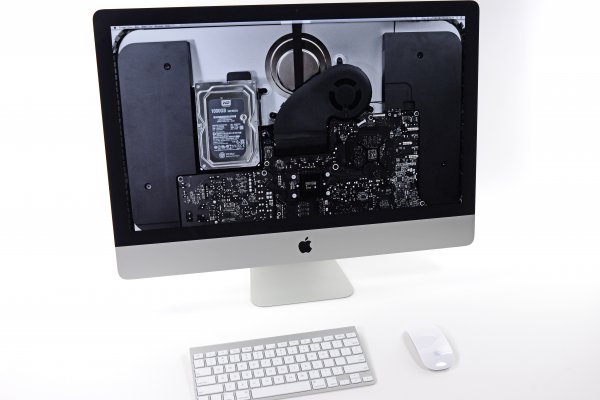