We’re celebrating 10 years of yummy repair-goodness. Our community grows with every contributor and every fixer, and we’re incredibly grateful for all the support you’ve given iFixit over the years. But who the heck is iFixit, anyway? Who are the crazy people behind the teardowns and blogposts?

Well, let me introduce you. Here are 10 things you probably didn’t know about iFixit:

1. iFixit was originally named PBFixit (PowerBookFixit). Our website back then was a little…different than it is now. 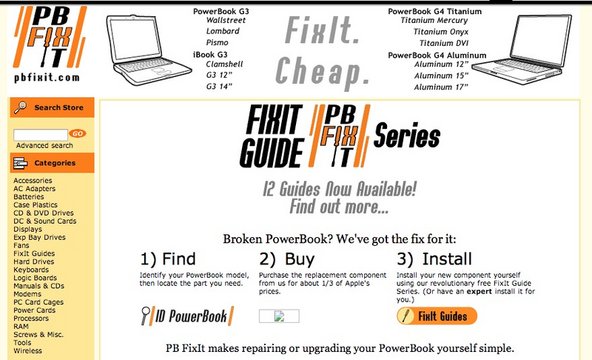 2. Every week we celebrate Formal Waffle Fridays in the office. We break out the shiny shoes, the ties, and/or the fancy dresses. Then, we eat waffles. It’s a hard life. 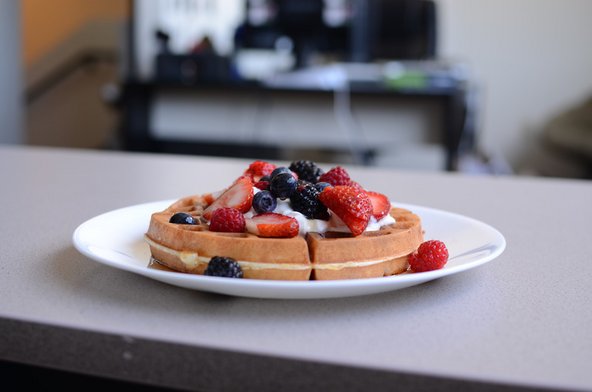 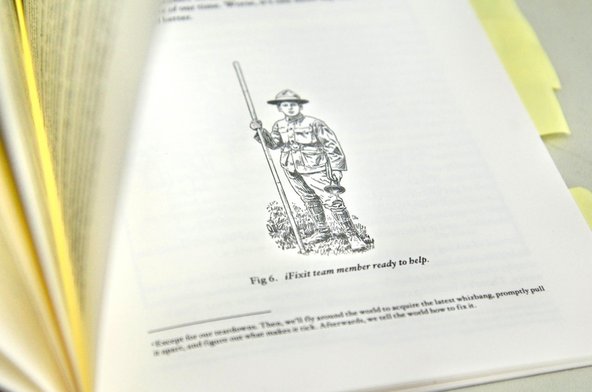 4. Our coders are equipped with modded Nerf Guns. But some like to bring in their homemade C02 cannons. It makes for a scary section of the building.

5. Our technical writers worked tirelessly to obtain every single one of the Hobbit collectable cards from Denny’s in their spare time. The cards are currently framed and hanging in the office. Don’t be jealous. 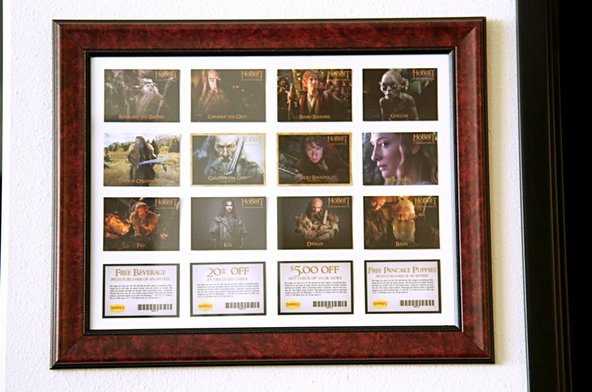 6. During teardowns we call each other by our wolf-names. It gives us a feeling of power. 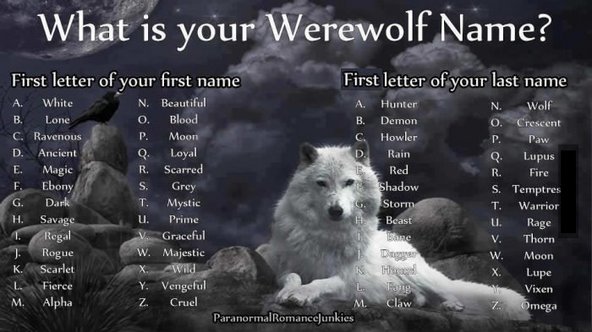 7. The company is collectively raising a garden gnome named Gnuke. He is named after our hirsute co-founder, Luke. Because of their matching beards. 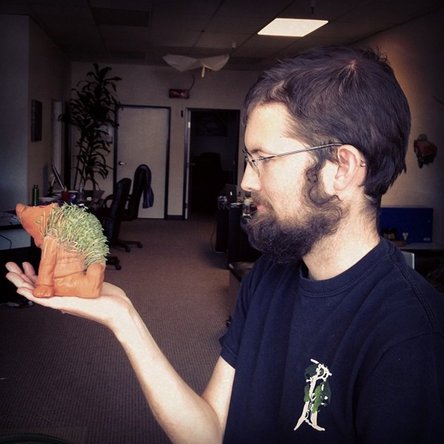 8. We didn’t like any of the On-Air signs on the market. So the On-Air sign used by our video department was made by a tech writer and a technician out of parts found around the office and some supplies from Home Depot. 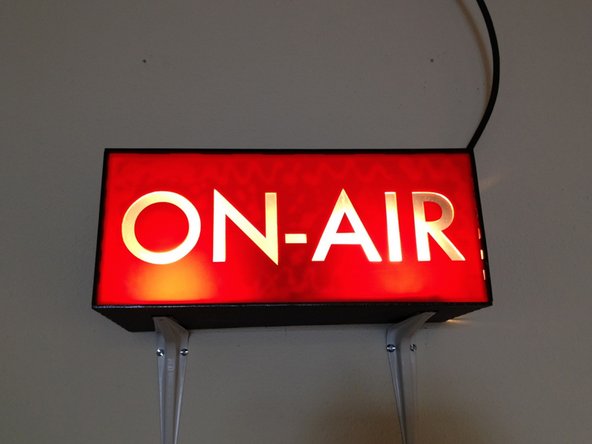 9. Before we found the building we are in now, we used to work out of our founders’ house. Customer service operated out of the master bedroom, shipping was in the garage, and the photo room was located in the guest bedroom. It was cozy. 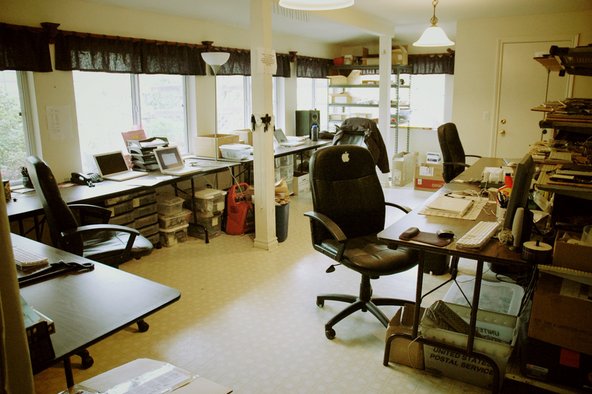 10. Shawn, the first employee that iFixit hired, is still working for the company as a web developer. He loves it here. 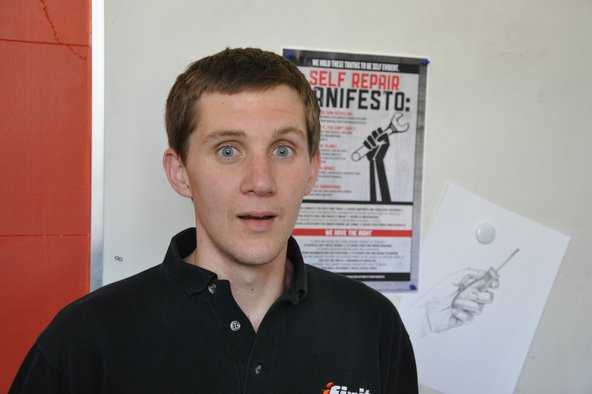 10 Years of Repair: A Look Back at iFixit