Lately, we’ve been combing through data from our community survey and collecting stories for the Amazing Break series. All those stories have taught us a thing or two about the way people go about fixing things.

We firmly believe that it’s always best to use the right tool for the job. But, sometimes, time is really of the essence. When you’ve just dropped your iPhone in a glass of Sprite or your motherboard is on fire, you probably don’t have time to wait for a box of shiny new tools to arrive in the mail.

In these cases, you may need to resort to some improvisation. Here are a few tricks we’ve collected from our own experiences and those of our users: 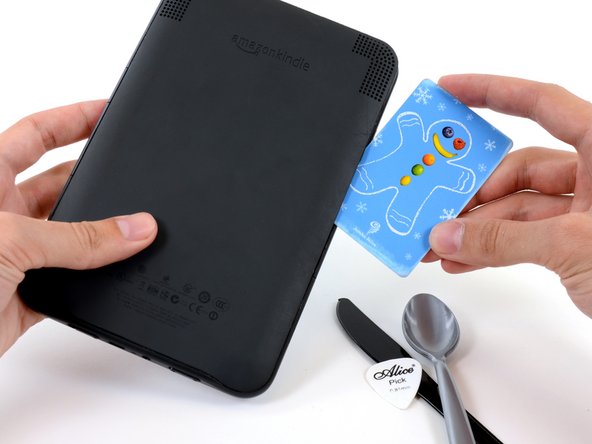 Anything plastic for soft prying tools

Working at iFixit, I have access to pretty much every prying tool imaginable. Before that, though, I scratched up some of my repair patients pretty spectacularly by prying with the wrong tool.

As much as we’d love to see more screws in this world, lots of devices out there are sealed with adhesive or clips. That means they require forceful wedging and prying as their standard mode of entry. In these instances plastic opening tools are best. But if you’re in a jam and need to improvise, resist the overwhelming urge to poke at your device mercilessly with a flathead screwdriver.

Instead, grab something plastic. We love guitar picks and plastic cards (used-up gift cards and expired credit cards work great). In a pickle, you can even make use of a disposable plastic spoon or knife.

This one is a no-brainer: GSM/LTE devices made by Apple and many other manufacturers have a removable SIM card, which can only be accessed by shoving a paperclip-sized piece of wire into a hole. These devices come with a fancy custom-manufactured eject tool that we estimate most users lose within the first 27 minutes of device ownership. Fear not: a slightly straightened out paperclip will serve just as well to pop out your SIM.

For those MacGyver-esque moments when you’ve got to cut the red wire but forgot your snips at home, nail clippers are surprisingly effective for the job. This trick might be a little risky to your clips, so stick to thin gauges. Still, nail clippers are especially great for when you need a flush cut, like trimming component leads after through-hole soldering. 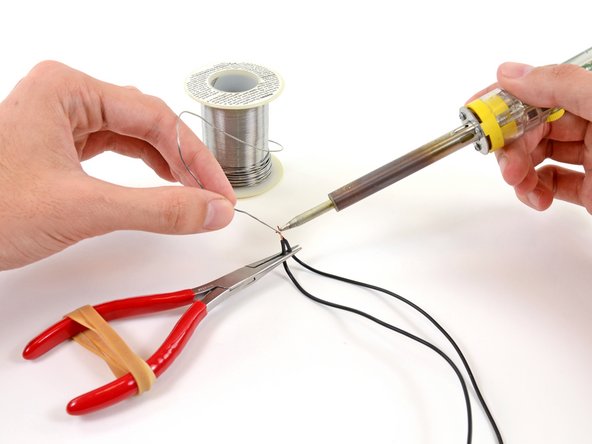 One of the more underutilized tools, hemostats are a sort of pliers that lock shut with a springy clamping force. They’re designed for clamping blood vessels during surgery. But that doesn’t mean we can’t use them to hold onto wires to solder or keep cables under control. In fact, before I even knew what hemostats were, I made my own with needle-nose pliers and a rubber band.

Melted pen for a one-time-use screwdriver

So, what do you do when you’ve dropped your iPhone in a tasty beverage and don’t have ready-access to that proprietary Pentalobe screwdriver? While we haven’t actually confirmed this hack (we ruined a couple of pen caps trying), one of our survey-respondents managed to make a home-brew, tri-wing screwdriver to open a game console by melting a plastic pen. Here’s the MacGyver-ific story:

I managed to fix a broken Nintendo DS without the appropriate screwdriver. I wasn’t in a position to buy the appropriate screw drivers, as the shipping costs to Switzerland were three times the price of the actual tool. Somehow, with information from iFixit and little bit of Googling, I managed to melt a pen made out of plastic to fit the screw and open up the device.

What are some of your favorite tool hacks for emergency doohickey repair? Let us know in the comments! 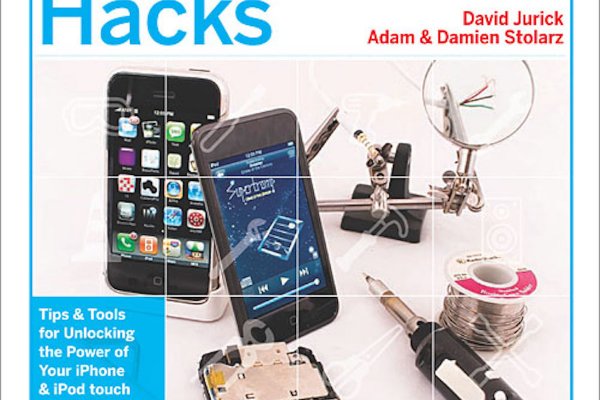 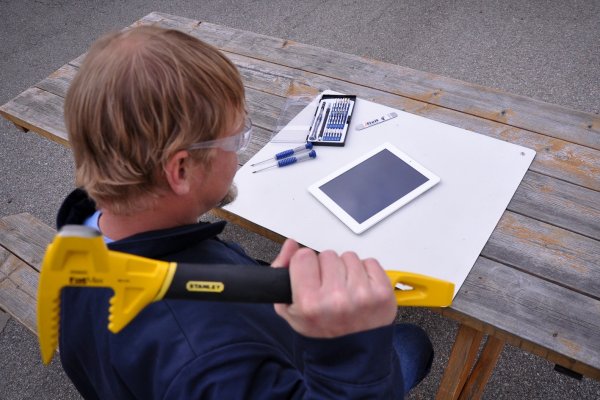 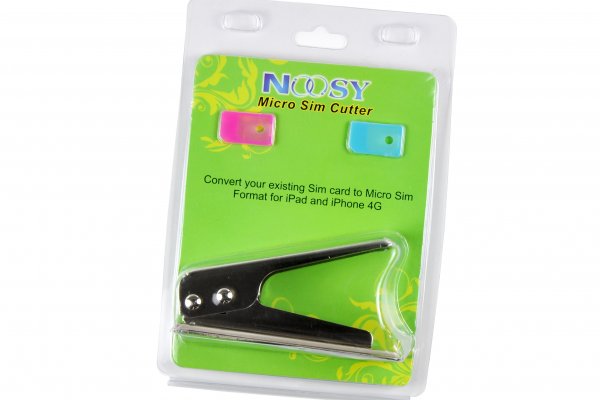