Time is running out. Last October, the Librarian of Congress—the established arbitrator of the Digital Millennium Copyright Act’s execution—issued a temporary exemption to legislation that outlaws the unlocking of cell phones. The exemption allows for phones owned or purchased before January 26, 2013 (that’s tomorrow!) to be legally unlocked by the user. After the deadline, users will have to request permission from their carriers to unlock handsets, or be in violation of a federal law. 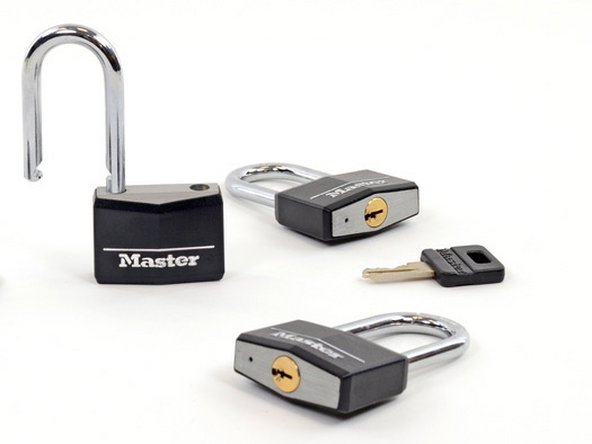 Before we get into the implications of the law, here’s a quick lesson on terminology: unlocking your cell phone disables the SIM lock that limits your phone to operating on a specific network provider. With few exceptions (such as an iPhone 5 from Verizon and Google’s Nexus 4), most cell phones come locked so that they can only operate with a single service provider. Unlocking your phone allows you to take it to a new provider. It’s especially useful for international travelers, who need to use their phones overseas. Unlocking can be accomplished in several different ways, with or without the knowledge and consent of the carrier.

A common method for unlocking smartphones requires jailbreaking, for iPhones, or rooting on Android devices.  This is a means of removing the manufacturer’s limitations on software to allow the end user more options in what they can run on their device. On Apple devices, this generally means sideloading third-party apps not available in the App Store (something already possible with Android devices), or apps that require more access to the phone’s hardware systems. While potentially warranty-voiding, jailbreaking is a completely legal exemption under the DMCA, thanks in no small part to the efforts of the nonprofit advocacy group Electronic Frontier Foundation (EFF). (We interviewed EFF’s Andrew Huang just a year ago about this very precept).

So, what does all of this mean to our community? One of the tenets of our Self-Repair Manifesto is that “if you can’t fix it, you don’t own it.” For many users, unlocking a phone is a necessary fix, opening up a feature and freedom that people need to effectively use their devices. The Copyright Office’s decision to outlaw this right of ownership hurts users, and further empowers carriers to trap consumers. The expiration of this exemption isn’t news, but now that its end is near, today is your last chance to unlock your phones and exercise some freedom.

Tips for unlocking your phone before the deadline: 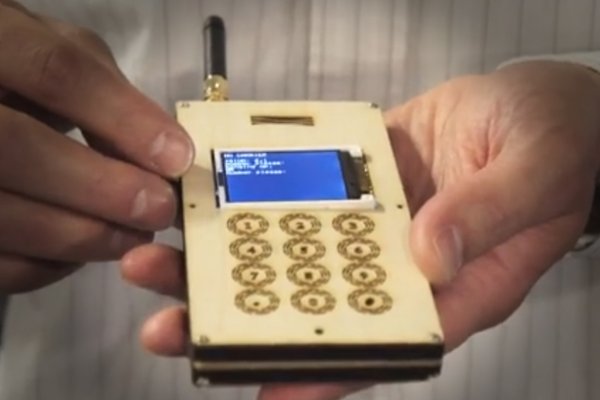