Sprint recently announced a new set of criteria for their environmental scorecard, used to evaluate phones they sell. “Improved repairability” is on the list, in addition to green packaging requirements.

Sprint’s environmental scorecard is based on an environmental standard currently being developed with Underwriters Laboratories (UL) Environment, the sustainable product branch of the third-party testing organization UL. We’ve been involved with developing the UL mobile phone standard (officially called UL-ISR 110) for the past year. We even visited UL’s testing facility in in Northbrook last summer. While much of the standard is focused on reducing toxics, we’ve been working to encourage manufacturers to design more repairable phones.

Phone manufacturers will be encouraged to increase their use of modular design for devices, which will ultimately improve both the reparability and recyclability of the device. For example, a phone’s LCD screen is sometimes glued to the plastic cover, making reparability and recycling more difficult. If one of the components breaks or malfunctions, the entire part needs to be replaced instead of just the non-working component. By using a modular design, only the non-working part is replaced, thereby reducing waste and expense so that Sprint can repair the phone instead of just replacing it. It also allows for better recyclability of all components when materials like plastics, metals and glass can be separated easily into clean fractions.

It’s exciting to see such a large electronics company talking about repairability, recyclability, and modular design. One small step for Sprint, one giant leap for electronics-kind.

But We Need Repair Documentation, Too

However, modular components are only the first step toward user-serviceable design. A phone is not truly repairable unless good repair documentation is publicly available. While many users feel comfortable changing a battery without a step-by-step guide, only a few are willing to pull out a phone’s circuit board by guesswork. A company that’s standing up for repairability needs to empower its users by providing them with service manuals.

Every electronics company puts significant time and resources into making service guides for their own repair technicians. The documentation exists; it’s just not available to users. And that’s a travesty. 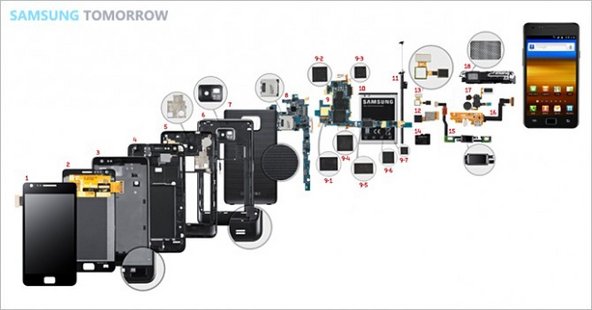 When we’ve pushed manufacturers for free, open-source repair manuals, they tell us that they don’t want to give away trade secrets. They claim that giving away repair documentation would give their competitors an unfair advantage. I think that’s baloney. Yesterday, Samsung published a Galaxy Note teardown. Would there really be any trade secrets in a “how to remove your Galaxy Note’s front panel” repair guide that aren’t in that teardown? (Speaking of which, Samsung, if you ever want better photos or repair documentation, we can make that happen.) If not to protect trade secrets, why else would a company make its repair manuals proprietary?

Kudos to Sprint for promising more repairable devices. But having access to good, open-source repair information for a device is at least as important as being able to get inside. 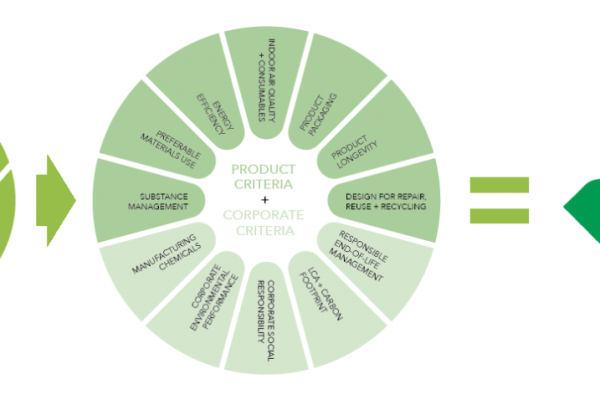 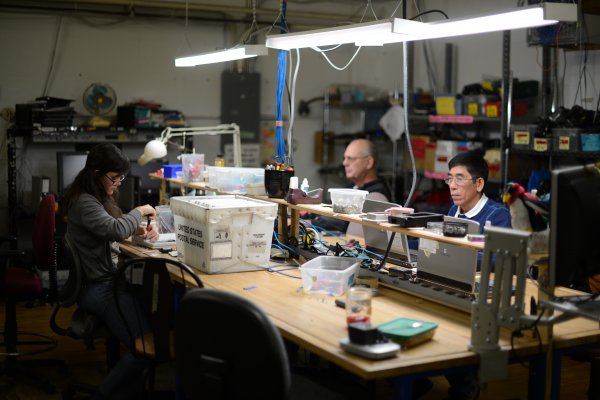