After years of keeping tight reins on the repair market for their devices, Apple now offers genuine parts, tools, and manuals to independent repair shops. The Independent Repair Provider (IRP) program seems like a concession in the Right to Repair battle. But after five months, we’re still skeptical of its true intent—and so are repair shop owners.

When the details of this program leaked last spring, we said it felt “more like a PR move or grumbling compliance than an actual attempt to solve the problem” of Apple’s death grip on the repair market. Now that the program has been active for a few months, that seems like a very real possibility.

To start, signing up is a rather onerous process. YouTuber and repair advocate Louis Rossman detailed the hoops shop owners have to jump through in a recent video, and after speaking with a head of a repair center (who wished to remain anonymous due to Apple’s non-disclosure agreement), we heard similar issues. There’s a pre-screening application, an NDA, a credit application, and an actual agreement—not to mention any other details Apple may ask for, like photos of your store. Apple says they “reserve the right to reject any application without comment” on their page about the program, and it’s still unclear exactly how they’re choosing who gets access.

It took our source—let’s call him Fix-It Felix—three months to progress through all these steps and signatures. Once through, he received a welcome packet, providing him with access to service manual PDFs, Apple’s ATLAS training portal, and original repair parts.

Getting the keys to Apple’s portals and goods might seem like you’ve joined the Apple family, but only as a kind of half-sibling, or maybe a third cousin. While these businesses can become Apple certified, Motherboard notes that Apple requires shops to display a “prominent and easily visible written notice” that they are not Apple Authorized. It’s not exactly a clear showing of goodwill, nor a welcoming sight for a customer.

Furthermore, “the prices are not reasonable at all,” Felix told us. Apple offers two prices for each individual part: you can buy the part outright for an exorbitant amount of money, or you can pay a lesser sum by sending the customer’s original (Apple-only) part back. “All these parts are serialized, so Apple knows exactly what part I’m taking out and what part I’m putting in. I’m less like an independent shop and more like an extension of their service.” By doing this, Apple cuts down on the refurbished parts circulating the repair world—but Felix, like many repair techs, relies on fixed-up parts as a big source of income for his business.

Take batteries, for example, Apple itself charges $49 for an entire iPhone 7 battery replacement. Buying the part outright—without sending back a customer’s original battery—costs an IRP program tech around $100. If the repair tech does mail in the customer’s original battery, the new battery costs $45—a big difference, but not a reasonable price, if you’re going to add in any margin whatsoever for your work. “I know shops that charge that much to do battery repairs,” Felix said. “I normally do them with aftermarket batteries, which cost me $5 to maybe $15. I’m doing them for $40 or $50.”

That also means that IRP techs are paying the no-return price if a customer comes in with a phone that already has an aftermarket battery inside. “That’s something I’m going to have to put in my disclaimer,” Felix the repair tech said. “I’m only going to work on these if they haven’t been worked on before—God forbid I’ve worked on it.” Felix estimated that 20% of their customers have aftermarket batteries in their phones—likely because he’s located in a rural area without an Apple Store nearby.

Screen repairs, he said, are a bit more profitable. Apple charges $149 for an iPhone 7 screen repair, the part costs over $140 without an exchange, and a little over $110 with an exchange, making this repair a bit more palatable to put on a price list.

Apart from screens and batteries, Apple only offers cameras, speakers, and taptic engines to IRP program members—which is a small pool when you consider the wide swath of parts that might need replacement. Shops are not allowed to offer refurbished genuine parts. Apple’s agreement also prohibits other components, including what they call “counterfeit Products or service parts” or parts that “infringe on Apple’s intellectual property,” though historically this definition has been applied more broadly than it should in the past. But there is no canonical list of prohibited parts, so shops are left to guess for themselves.

There are a few bright spots, though. Repair techs can maintain a phone’s Touch ID, Face ID, and True Tone support after screen or home button swaps, which has been an annoyance in third-party repair shops for years. And contrary to what many repair workers are saying, you can stock the parts—you just have to pay the full price up front, and get a portion of your money back after you do the repair and send Apple back the original component.

Even more interestingly, it seems Apple does still allow certified shops to perform unauthorized repairs and use other parts, with some caveats. “They’re allowing us to do solder work and our own repairs, but we have to specify and get a signature from the customer agreeing that these are not legitimate Apple parts.” So certified third-party shops can still offer aftermarket batteries if a genuine battery is too expensive, as long as the customer signs that agreement.

But those are just a few happy surprises in an otherwise disappointing package. In fact, many repair shops opted to avoid the program altogether, according to Fox Business—partially thanks to Apple’s invasive agreement that allows Apple to audit these shops at any time—even up to five years after a shop leaves the program. Apple, for their part, says they plan to “update language in our materials to address [interested parties’] feedback.”

For many shops, the deciding factor could depend heavily on what kind of competition they face. “I don’t think it’s going to make us a lot of extra money,” Felix told us. “It’s not like we’re suddenly getting all these great parts at a great price. I don’t see much of a gain beyond having that Apple logo [on my business].” Still, they said that it seemed worthwhile if having Apple’s blessing would give them an edge over their competition—especially considering their nearest Apple store is hours away. But for those in more metropolitan areas that have to compete with Apple themselves, it may be a tougher sell.

Ultimately, Felix said they weren’t too concerned with whether they got to keep their status with Apple or not. “It’s kind of a rip-off, since it’s basically screens and batteries as far as I can tell.” And with prices being as high as they are, most customers may end up choosing aftermarket batteries and screens anyway. “I was hoping we’d basically be a miniature Apple store, but it doesn’t seem that way.”

Cynically, it seems like this program exists just to alleviate congestion at Apple’s official retail stores. “I have customers tell me it’s worse than the DMV,” Felix said. “My other thought, though, is that it’s a PR stunt. And the next time there’s a hearing for Right to Repair, they’ll say ‘We’re playing ball, we have the Independent Repair Provider program, any repair shop can sign up for it.’ But that’s not necessarily what the Right to Repair is about. So I’m kind of torn—I think it’s too soon to make a decision.”

Perhaps the IRP as it exists now is only a trial rollout. If they want to alleviate congestion, one could imagine Apple giving shop owners the option to do more repairs—not just on iPhones, but Macs, iPads, and Apple Watches.

For now, though, Apple’s Independent Repair Provider program seems to ask for an awful lot given how little it currently offers repair shops. In the end, Apple is still the biggest benefactor, since they can point to the IRP program as an example of how they’re “complying” before any potential Right to Repair legislation is approved. But Right to Repair is about much more than offering highly-priced genuine parts to certain repair shops—it’s about giving everybody access to the tools, parts, and freedom to do any repair they want, without restriction. And while Apple’s made a gesture and taken a small step in the right direction, they have a long way to go. 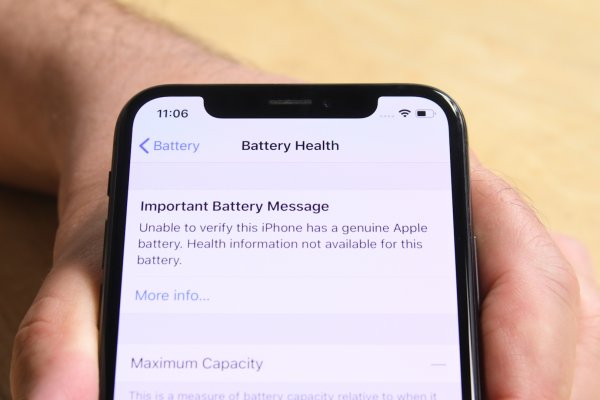 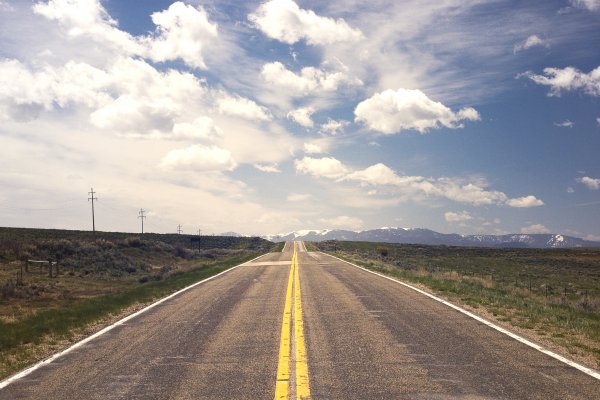 Hitting the Road for Independent Repair

I live in a city with a CMA population of 360 000 and the nearest Apple authorized store is 120 miles away. Hardly rural. I made an appointment with the apple store while I was in that nearby city, came back in two hours to pick it up and they announced they didn’t change the battery because the moisture signal was triggered. When I complained the service manager whipped out the service agreement and said sorry about my luck. (I later read the agreement and all it said was they had the right to deny warranty service if there had been misuse of the product). Never again Mr Apple.

Apple are the disgusting tip of this repairable non repairable bullshit we are living in MS with so many of their flagship products are almost as bad and Amazon's is simply beyond parody. Of course what they want is a customer in the front door paying, then immediately out the side door disposing of it then, rinse and repeat and nauseum. ..