As a member of the European Right to Repair campaign, we’re demanding more repairable and durable phones for the EU—and you can help!

Shattered screens, weak batteries, worn-out changing ports: we’ve all had them. Many of us fixed them, too, or had a handy friend help. Fixing a phone can be easy as pie if you have the right spare part, tools, a proper guide—and a model that’s repairable. But too often, one of those pieces is missing, even though it’s right and fair that you have access to all of those pieces.

The good news: If you’re European, it’s never been easier for you to raise your voice for fair repair. All you have to do is sign the online petition by the European Right to Repair campaign, helping us demand the EU regulate smartphones so they become easier to fix and longer-lasting. Heads up, non-Europeans: Even if you don’t live in Europe, you can still sign to show your support!

Even one more year for your smartphone makes a huge difference

More than 200 million smartphones are sold in Europe every year. In many cases they are replacing a broken phone that could still be fixed. Most people don’t know that though, or they feel like a repair is just too expensive, so they buy a new one without much consideration. We’ve got enough of them anyway, right?

Let’s face it: This won’t work forever. Smartphones might be small, but their impact on the environment is huge and their insides are made of highly limited resources.

Climate change and environmental pollution are gradually changing the way we consume and manage our economy. It’s not only good for us to be able to hold onto a dear device for as long as possible—it’s also crucial for the environment.

But while the EU is about to introduce Ecodesign regulations for more repairable household appliances in 2021, there’s no such thing for smartphones yet—even though they’re the most beloved device of Europeans and Americans, and thousands of screens are cracking each hour. Giving everybody a real chance to fix the device they can’t live without seems almost obvious, but we have to fight for it.

Standing together for repairability

Right now, we have a historic opportunity to call for repairable phones and better access to repairing them—at least in Europe. By raising our voices now, we have the chance to make it part of the EU’s new Circular Economy Action Plan and the Ecodesign Working Plan.

This would be a chance for Europe to become a repair role model for the rest of the world. So if you sign the petition and spread the word, you’ll do more for change than you might think—and if we succeed, for the lifetime and easy fixes of your future phones. 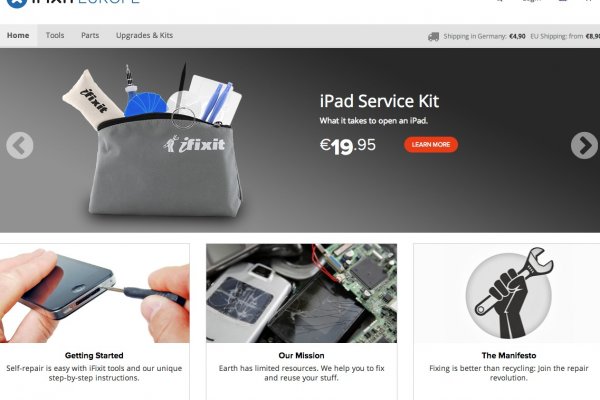 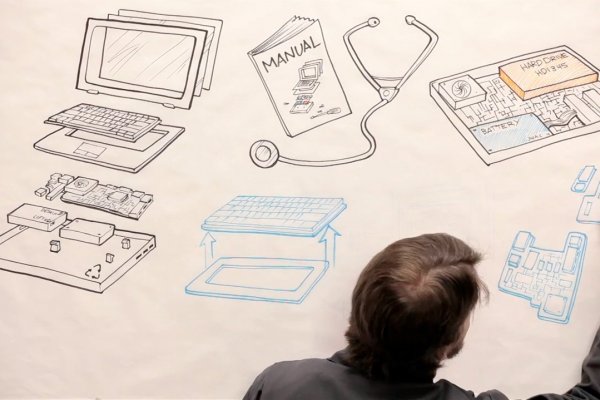 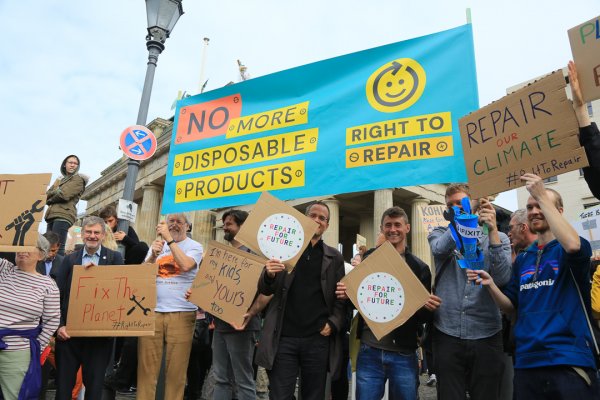 The EU Green Deal Could Be A Big Deal For Repair