The iPhone 5 practically flew apart under our nimble spudgers once we got it on the operating table. Good news for all the phone droppers out there: the front glass/display is the first thing that comes off the iPhone 5! Replacing a cracked front panel is significantly easier than the iPhone 4/4S. 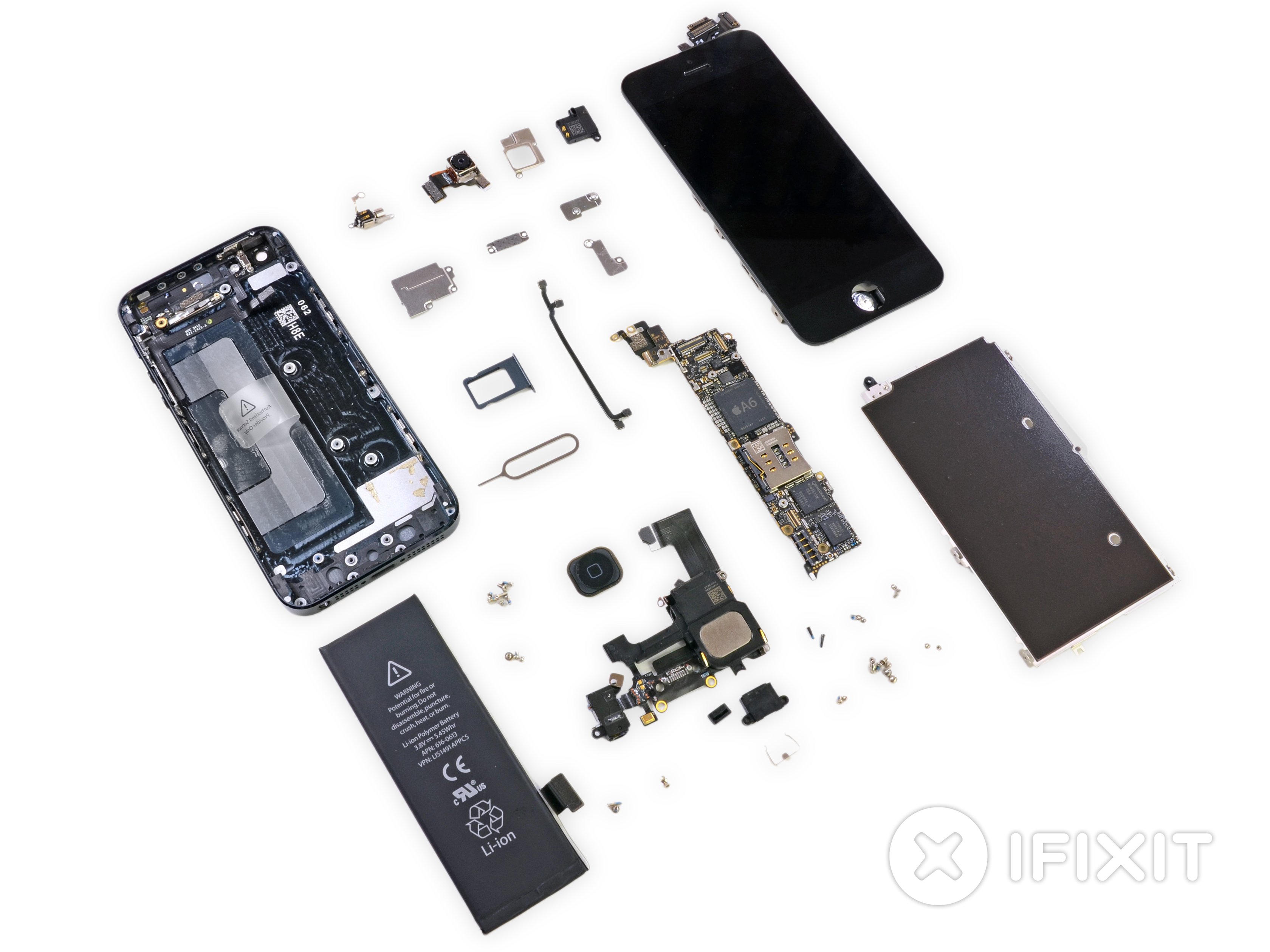 And the further we delved, the more excited we got — even though we had to remove two pentalobe screws to get inside. The oft-broken and hard to repair home button now sports an integrated metal support bracket that should reduce the chance of failure, and the battery comes out just as easily as in last year’s model. Overall, the iPhone 5 received a very solid 7/10 repairability score!

MJ explains it all: 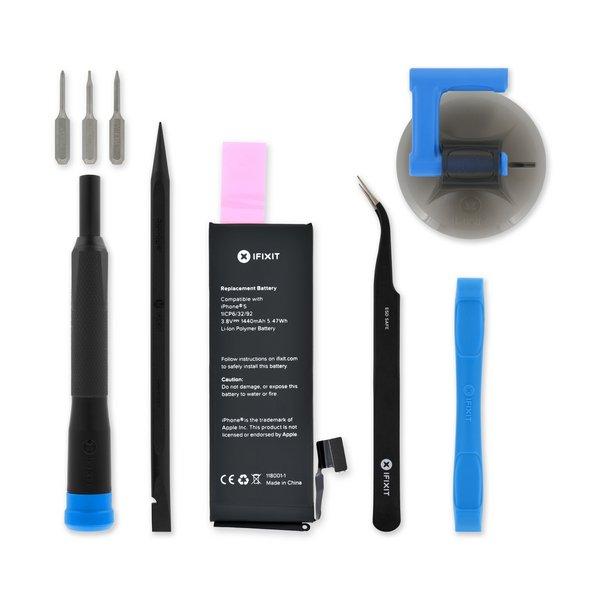