Apple just announced the brand new iPhone 5, which will be released September 21st. As we expected, the thinner-and-lighter trend has continued: It’s 18% thinner and 20% lighter than the iPhone 4S, despite a screen that’s half an inch longer on the diagonal. It’s also got a new “Lightning” connector, the first new Apple mobile device connector in 9 years.

Some aspects of the announcement seemed to bode well for durability and repairability:

But the phone will have in-cell touch screen technology, which will likely bind the digitizer to the front glass. So the iPhone 5 may join the growing list of Apple devices with fused display assemblies, including the new iPad and the MacBook Pro with Retina display. A fused display makes replacing a broken front panel a much more expensive and intensive process.

Apple also claims that each phone is unique to the micron. In a video, Jony Ive described how Apple is manufacturing 725 minutely different-sized rear panels, photographing each device and matching it with a panel that fits perfectly.

Will this make a difference for repairability? Will generic-sized third-party rear panels be unable to fit an iPhone 5? Unlikely: A few dozen microns of difference between a panel and a phone would not be easily perceptible. After all, the diameter of a human hair is generally between 50 and 100 microns.

Yet the ideological claim is powerful. Just like you, your phone is unique—it’s different from all other phones. You are unequipped to detect or manage these differences. If you try to repair a broken rear panel yourself, you’ll never be able to get it matched as perfectly as if you sent it back to Apple.

More complete analysis to come with the teardown: T-minus 9 days. 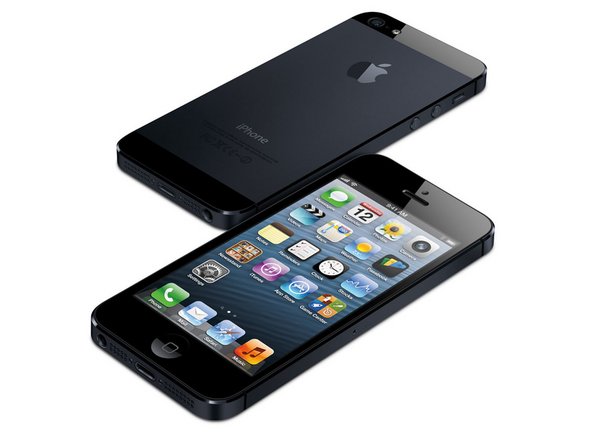