Our California-based editorial team has some basketball-related beef with Canada right now. But we might just need to look past our differences—the results of a poll released today revealed that 75% of Canadians support Right to Repair legislation, with only 3% saying they oppose. I guess when it comes to fixing things, we’re all in this together.

Innovative Research Group, along with some help from OpenMedia and yours truly, polled 1,691 Canadians on their experiences repairing broken devices and their level of support for Right to Repair legislation.

The survey also indicated that support for Right to Repair is consistent across party lines: 79% of Liberals said they support the proposal, while 76% of New Democrats and 67% of Conservatives say they’re in support. This defies standard public policy trends in Canada: For the average public policy, levels of support and opposition both increase as people gain familiarity with the issue. But Innovative Research Group’s survey indicated that while support for Right to Repair increases with familiarity, opposition does not. All of this confirms what we already know: that Right to Repair is applicable to everyone, eh.

This survey follows a similar poll on Right to Repair for US farm equipment published last month, which yielded comparable results: 71 percent of Americans favor Right to Repair laws, while only 7 percent oppose them. The survey, conducted by YouGov and Data for Progress, also found consistent support across political affiliation and location size.

John Ray, Senior Political Analyst with YouGov, told Medium that, in his experience polling Americans, an increasing number of people have decided that “corporations have too much power in the modern economy.” iFixit is further proof that consumers want to maintain the things they own, and that with access to the right parts, tools, and instructions, they’re more than capable of doing it themselves. And now, we can add Canadians to our growing list of repair renegades. 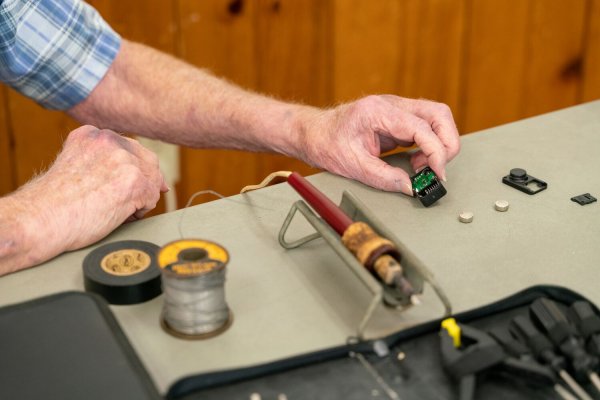