Federal agencies can no longer buy Apple products for their offices. According to a recent announcement, Apple will be pulling all of their products from the Electronic Product Environmental Assessment Tool (EPEAT), the leading green consumer electronics standard. EPEAT is designed to mitigate the negative environmental and social impacts of electronics manufacturing by requiring that products meet eight environmental “performance categories,” including product lifetime, toxic materials, and recyclability of components and packaging materials. 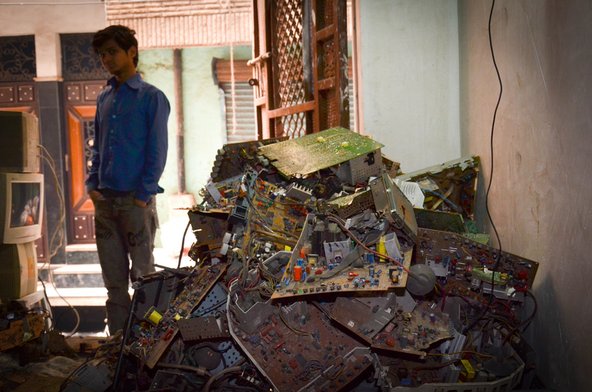 Since 2007, all of Apple’s new products have been EPEAT Gold Certified, as they’ve widely advertised. EPEAT was developed by the Green Electronics Council, with a grant from the EPA, in 2006. By June 2007, 19 major electronics manufacturers had products registered with EPEAT, including Apple. Voluntary, government-adopted environmental standards such as EPEAT are one of the most effective ways to make the electronics industry greener. The federal government has significant buying power, and federal agencies can only purchase products that meet the EPEAT standard.

It’s no coincidence that the decision came just weeks after the release of the very-difficult-to-repair MacBook Pro with Retina Display. When we tore it down last month, we noticed that EPEAT certification was quietly left out of Apple’s marketing material. Even the environmental report for the new 15-inch non-Retina MacBook Pro, which is not much changed from last year’s model, no longer mentions EPEAT at all.

According to my EPEAT contacts, Apple’s mobile design direction is in conflict with the intended direction of the standard. Specifically, the standard lays out particular requirements for product “disassemble-ability,” a very important consideration for recycling: “External enclosures, chassis, and electronic subassemblies shall be removable with commonly available tools or by hand.” Electronics recyclers need to take out hazardous components such as batteries before sending computers through their shredders, because batteries can catch fire when punctured.

That’s why it’s such a problem when manufacturers glue batteries into place with industrial-strength adhesive. When we originally tore down the Retina MacBook Pro, we could not separate the battery from the upper case. The next day, after a lot of elbow grease, we were finally able to get them apart—but in the process punctured the battery, leaking hazardous goo all over.

The EPEAT standard is common sense, allowing for a wide degree of design freedom, even with the disassembly language. Although Apple has historically opposed product take back legislation, the recyclers they contract with still need to be able to disassemble their products. Recyclers are at the mercy of product manufacturers, and EPEAT is the federal government’s way of watching out for recyclers.

Apple’s decision to opt out of the most basic of eco-standards demonstrates that, despite the costs, design supersedes the environment. 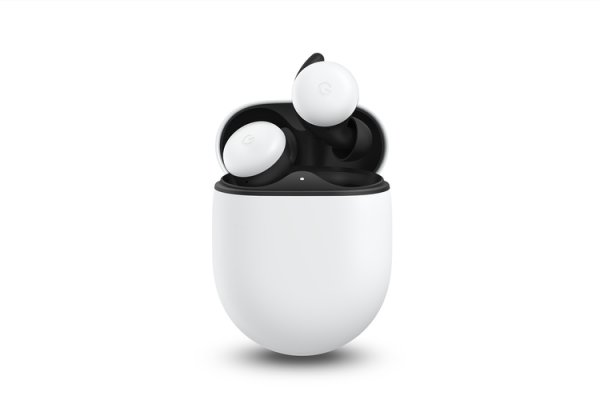 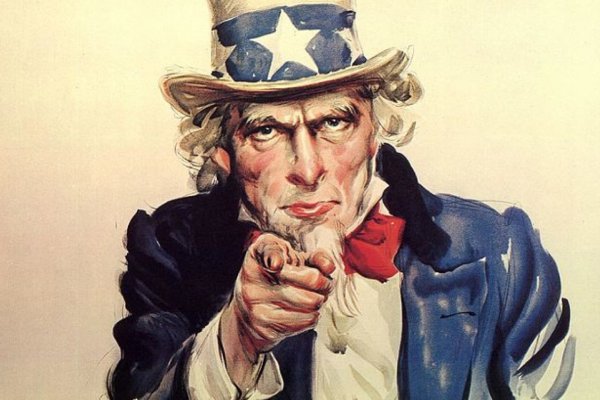