iFixit started in 2003, when my college roommate Luke and I discovered that there were no good online instructions for taking apart an iBook. So, we decided to write our own instructions and began offering those guides online, for free.

Since then, we’ve learned a lot about what it means to write “good” instructions—and what makes instruction manuals bad. Over the course of developing our service documentation software, Dozuki, we’ve come across some truly terrible manuals. 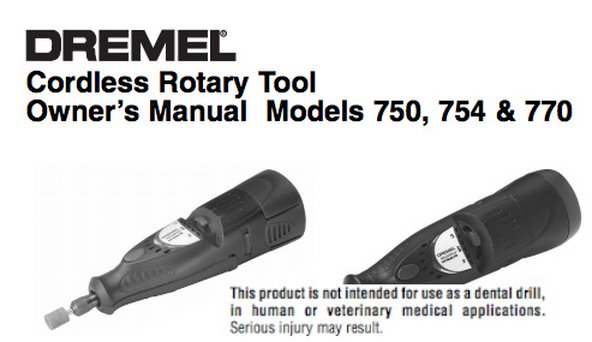 Speaking of root canals, is it really necessary to warn people not to use their Dremel as a dental drill or blow-dry their hair while still in the shower? Probably not, but manufacturers are legally bound to tell us anyway. That’s fine, except when it buries legitimately useful instructions behind a minefield of groan-worthy material. Plus, when those silly disclaimers are on page one, it makes it seem like only stupid people need manuals—and, at iFixit, we know from experience that that’s not true. 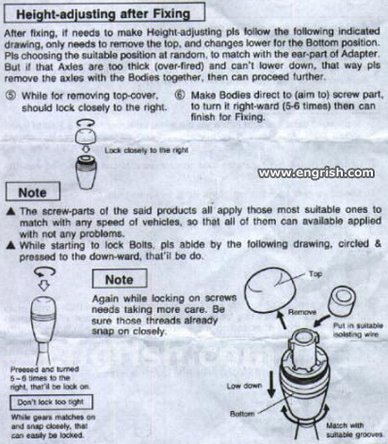 The cause of terribly translated manuals is no mystery. If you need a translator, you’re probably not going to be able to evaluate whether the translator’s work is any good. Bad translations are incredibly frustrating when you need the user manual and incredibly hilarious when you don’t. Engrish.com has some fantastic examples, including the gear shift knob installation manual above. Two gems: “Pls choosing the suitable position at random, to match with the ear-part of Adapter” and “Make Bodies direct to (aim to) screw part, to turn it right-ward (5-6 times) then can finish for Fixing.” 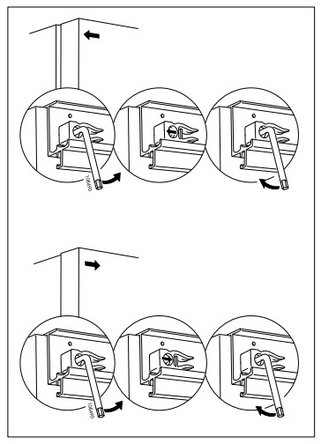 Ikea’s almost too easy to pick on, but we’re not above doing it anyway. In order to avoid bad translations (see above), Ikea eliminated all text from their manuals. Instead, cartoon figures and diagrams do most of the heavy lifting. Points for effort, but we think NickBossRoss’s tweet best sums up Ikea’s ease-of-use: “Turns out Ikea instructions are a lot easier to understand if you jump to Step: 42 and set them on fire.” The image above comes from the Pax Lyngdal sliding door assembly manual, but we think it looks more like someone torquing a wisdom tooth into a rain gutter. 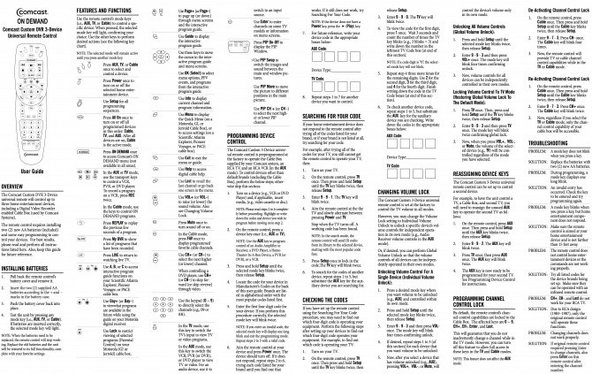 Don’t get us wrong—text is great in novels and in love letters. But if a picture in a user guide needs more than a line or two of text to explain it, it probably needs a better picture. Huge walls of text in manuals are intimidating. The Comcast DVR remote manual above does tell you how to turn on your device—if you can find it.

5. Warning: Don’t Stare Directly at This Image—It May Burn Out Your Retinas 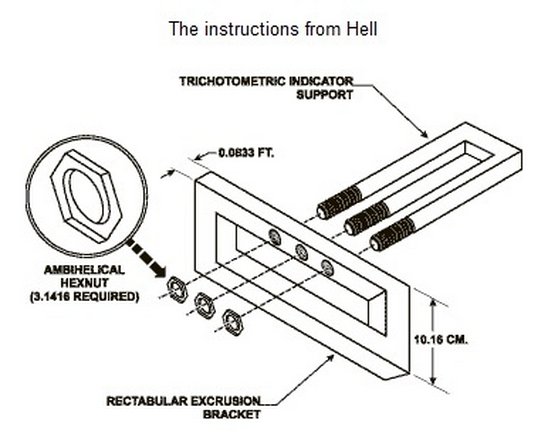 Text instructions are bad, but a picture is supposedly worth a thousand words. A nice diagram should clear your confusion up, right? Wrong. Look closely at the image above (source unknown—it’s been passed around on the Internet for a long time). It’s about as confusing as watching Inception…in the Bermuda Triangle…with David Lynch. Sure, that image is actually a parody of instruction diagrams, but all satire is based in reality. Need convincing? Check out some real mind-melting product diagrams here.

Have you seen a worse manual? Send it to us. We’re collecting material for a bad manual hall of shame. 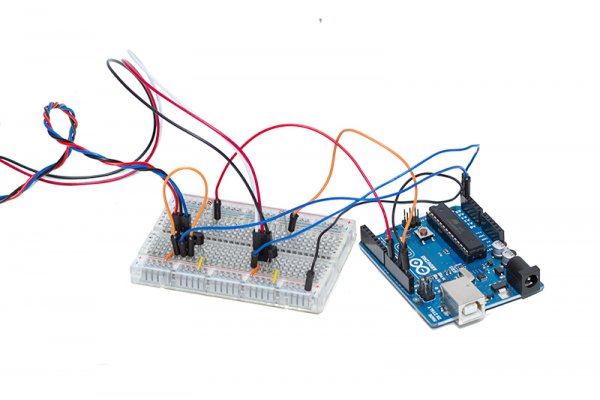 iFixit and Make to Part Ways 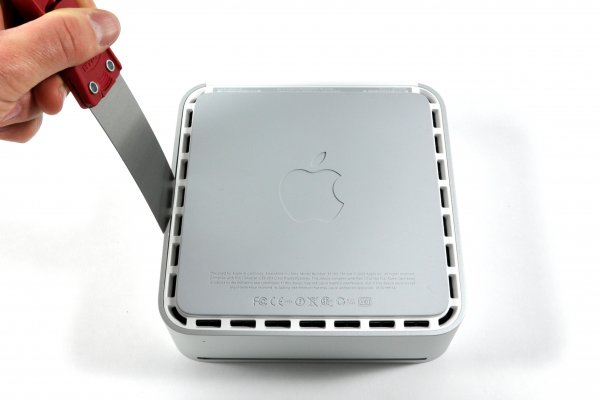