Wait no more—our highly anticipated new iPad teardown is up! Luke was the first in line to get his hands on a new iPad at midnight at the Telstra store in Melbourne, Australia. 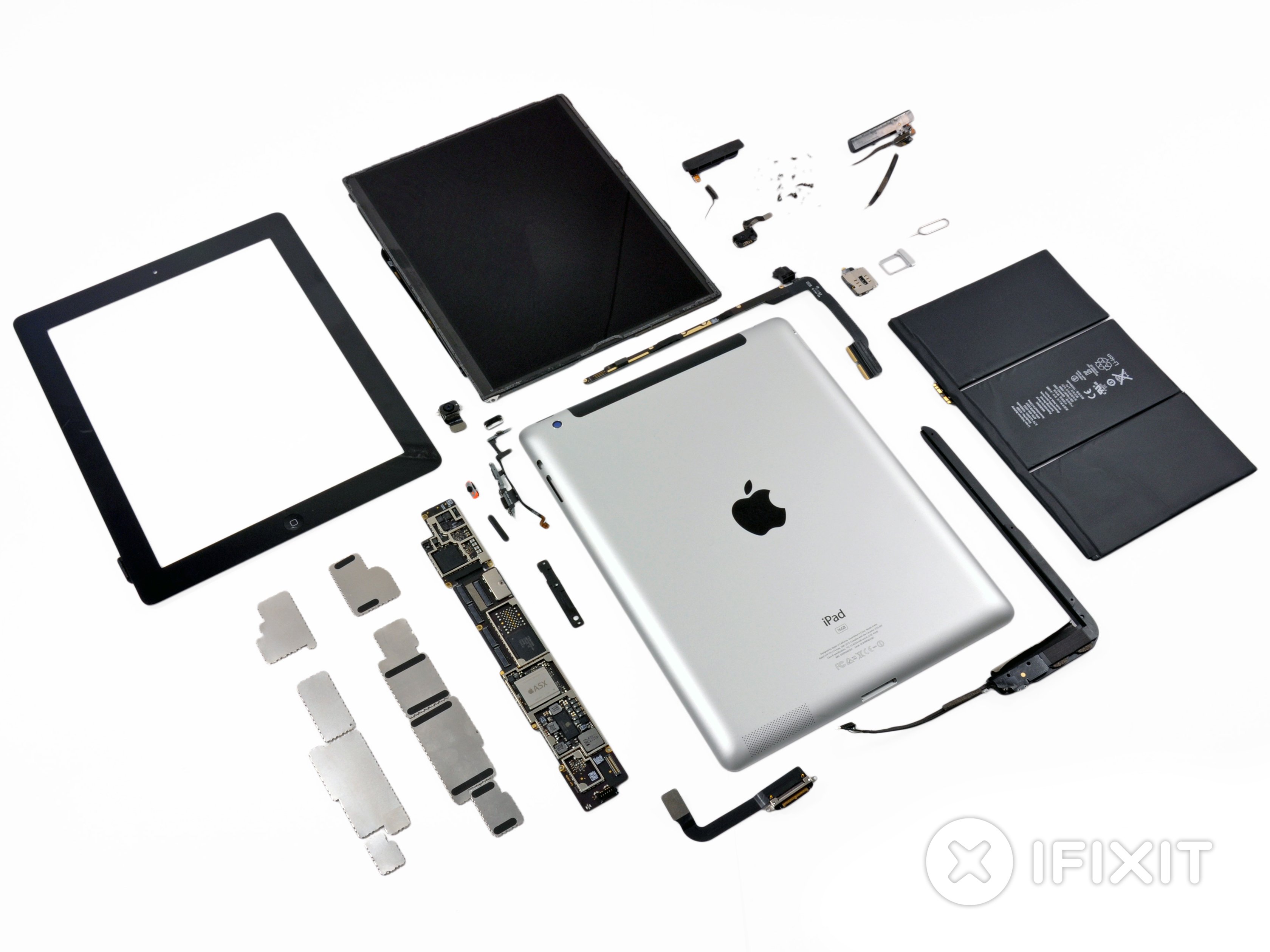 Getting inside the iPad is as tricky as we expected, knowing how tough it was to get into the iPad 2. The front panel is glued to the frame. We carefully used a heat gun to loosen the adhesive, worked to budge the panel with some guitar picks and plastic opening tools, and finally gently lifted it off with some heavy duty suction cups. 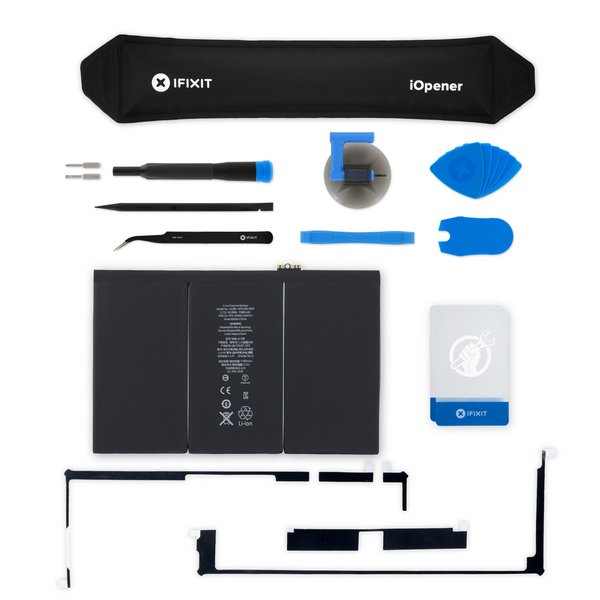 Next to the logic board is a gigantic battery, which takes most of the space inside the iPad. While the iPad 2 housed a formidable 25 watt-hour Li-ion battery, the iPad 3 has upped the ante to the tune of 42.5 watt-hours. Its 3.7 volts and estimated 10 hours of use (9 with cellular data network) are comparable to that of the iPad 2, but Apple put the extra 17.5 watt-hours to good use powering the greatly improved CPU and GPU. The additional capacity was accomplished by increasing the physical size, not with new battery technology.

While the new iPad’s design is essentially the same as the iPad 2, which we gave a repairability score of 4, we’ve learned a lot about the design since then. We’ve spent the last year trying to repair the iPad 2 with mixed success. We are awarding the new iPad an abysmal 2 out of 10, and retroactively dropping the repairability score of the iPad 2 to a 2 as well. The adhesive on the front is extremely difficult to remove without damaging the glass, making repair and end-of-life recycling very difficult.

That said, we were able to disassemble this iPad without breaking the glass—something that we did not accomplish with our iPad 2 teardown. A year of practice has made us proficient, but schools deploying the iPad for their students are going to be in for a lot of repair technician training.

The iPad is repairable, just extremely difficult. We’ve written a repair manual for the iPad 2 here, and repairing the new iPad will be very similar.

Apple claims the new iPad is environmentally friendly with a “recyclable aluminum and glass enclosure.” The materials may be recyclable, but the assembled unit is not. We spoke yesterday with Steve Skurnac, president of SIMS Recycling Solutions—one of the largest electronics recyclers in the world. He told us, “Sealed units make it difficult to remove the batteries. From a recycler’s point of view, the hazardous components [like batteries] need to be easily separated or removed.”

Many thanks to Macfixit Australia for letting us use their facility for the teardown.