Right to Repair is knocking on Silicon Valley’s door again.

Assemblymember Susan Talamantes Eggman (D-Stockton) introduced Assembly Bill 1163 to revitalize California’s repair economy. Last year’s bill called for manufacturers to release the parts, tools, and repair diagnostics needed to fix their products, but lobbyists led by Apple were able to block the bill. “The Right to Repair will provide consumers with the freedom to have their electronic products and appliances fixed by a repair shop or service provider of their choice, creating a competitive market that will be cheaper for consumers and reduce the number of devices thrown in the trash,” Eggman says.

Last year’s bill was proposed to California law at large, while this year’s bill is an amendment to California’s effective Lemon Law, a.k.a. the Song-Beverly Consumer Warranty Act. Unique to the state of California, this law requires companies to provide a repair option. It’s been effective at making sure that you can get your six-year-old MacBook Pro fixed by Apple in California—a service that Apple refuses to perform across the border in Arizona. But manufacturers found a loophole in the law allowing them to monopolize repair rather than providing parts to the repair provider of the consumer’s choice. This bill closes that loophole.

California joins 19 other battlegrounds where legislators are fighting for our freedom to tinker this year: Hawaii, Indiana, Massachusetts, Minnesota, Montana, Nevada, New Hampshire, New Jersey, New York, North Dakota, Oregon, Virginia, Washington, and West Virginia. This marks the greatest number of states to consider legislation ever—19 states supported Right to Repair in 2018. And not only are we up by one this year, but this month Minnesota became the first state in Right to Repair history to pass legislation through two state committees. 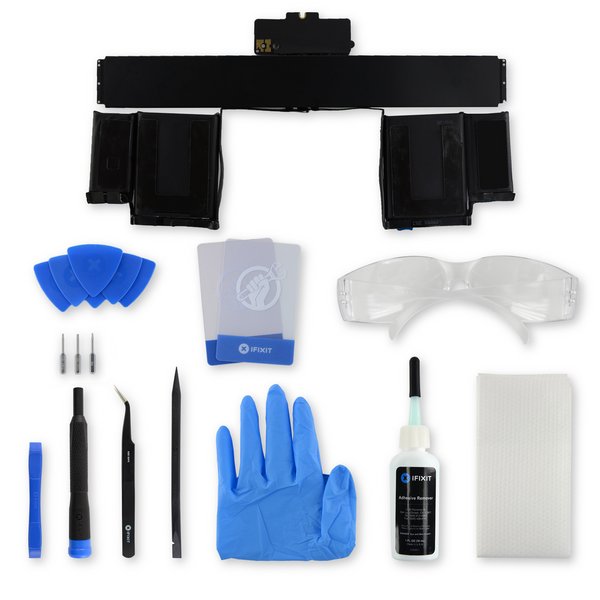 Consumers should have the right to choose their repair provider. Increasing independent repair options will encourage people to fix the electronics and appliances they already own, rather than toss their broken belongings and buy new ones. Independent and self-repair also help people save money, create local jobs, and prevent e-waste—which is now the fastest growing waste stream in the world.

If you live in California, call or write your representative to let them know you demand your freedom to tinker. All it takes is two minutes to stand up for Right to Repair: Simply enter your zip code at california.repair.org, and you will be directed to your local representative.

You can learn more about Right to Repair at Repair.org and listen to Repair Radio to get the latest updates on this year’s legislation. If you have any questions, feel free to contact Kay-Kay Clapp at kaykay@ifixit.com. 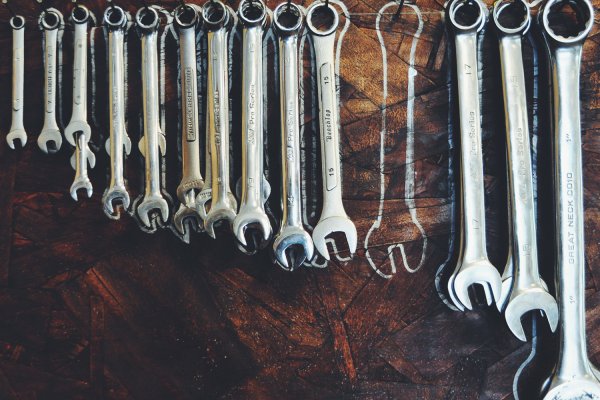 It’s Time for a Repair Resolution

Where can I find out if my state representative or senator or any other future candidate supports right to repair to help guide my vote?

Finally, Something California did right!

AB 1163 up for legislation in 2020. Contact your local representatives.