We sent our henchmen around the world to track down the elusive iPhone 4S, and they found it. With the help of an iFixit user hailing from Germany, Markus Weiher, the iFixit team successfully dismantled Apple’s latest creation. Not even Siri’s incessant urgings and warnings were enough to deter our team from dissecting it!

If you’re one of the billions who’s pre-ordered this phone and you want to peek inside, follow our teardown guide and see for yourself. All you need is a spudger, a Phillips #00 screwdriver, a Pentalobe screwdriver, and the will to explore. Leave your warranty at the door — you won’t need it where you’re going. 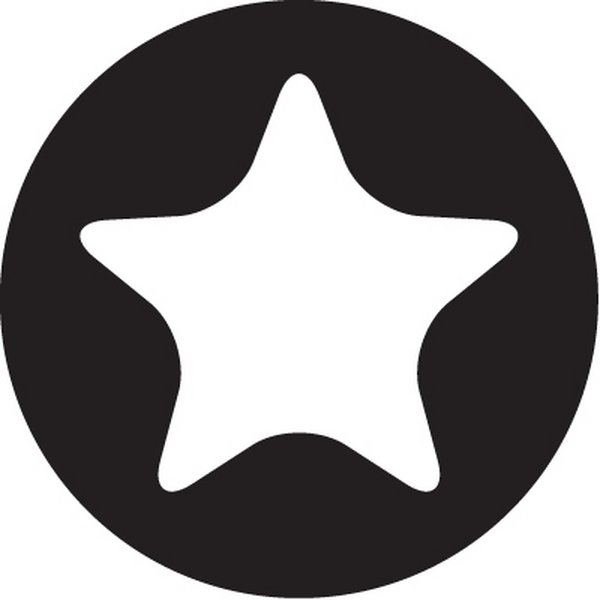 Compatible with the type 5IPR fasteners used on all models of iPhone since the iPhone 4. Precision fixed blade screwdriver engineered by iFixit and manufactured in Taiwan.

Opening the 4S was no more (nor less) challenging than the iPhone 4. We’re always pleased to find a limited amount of adhesive in our patients, and easily removable rear panels are always a plus. However, the same pesky proprietary screws are present, and it’s never a joy to encounter fused (read: expensive to replace) displays. All things considered, the new iPhone 4S isn’t any easier or harder to repair than last year’s model, so it gets the same 6 out of 10 repair score as the previous-gen iPhone 4. 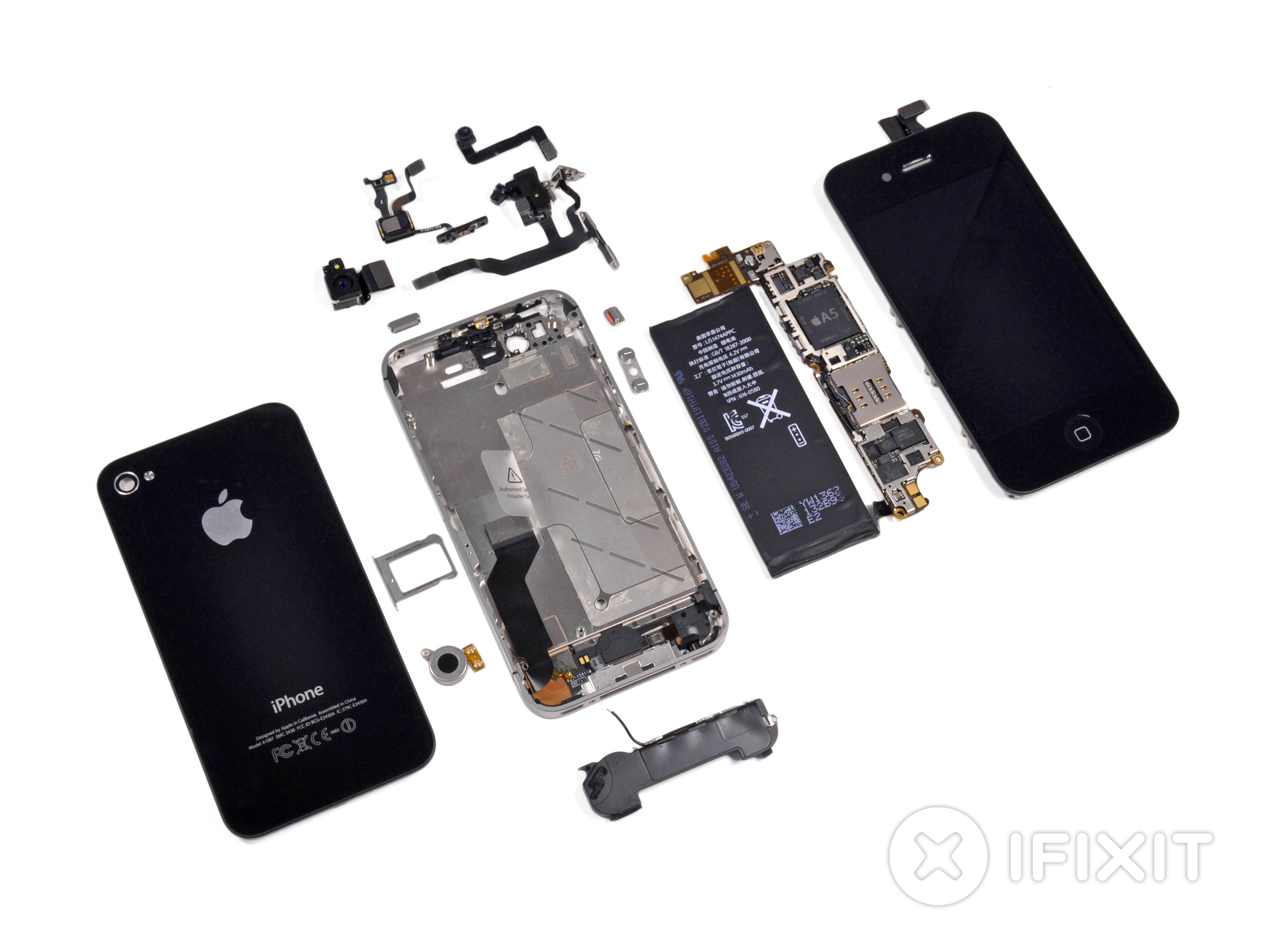