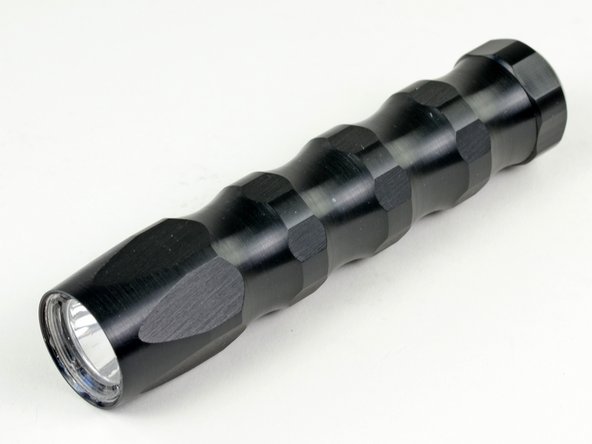 Here’s something you don’t see every day: a programmable flashlight!

Through some NASA lunar excavator connections (no joke) we made friends with Christian Carlberg, the creator of absolutely smashing Kickstarter project. Before building moon-dirt-digging robots with us, Christian was a Battle Bots contestant for several years. When we found out about his latest project, we offered to let him work out of our office while he worked to get it off the ground. He’s hanging out with us for last few months, and it’s been exciting to watch his bright little idea grow into one of the top-grossing Kickstarter projects of all time—he has over $172,000 in pre-orders right now, and there’s still 5 days left!

The HexBright Flex is a programmable flashlight that you can program however you’d like. Each HexBright Flex has a microUSB port within its aluminum body. Just twist off the cap and plug in a USB cable; the rest is up to your imagination. You can have simple ON/OFF functionality, ON/ON MAX (max brightness)/OFF, ON/FLASH TWICE/OFF, etc. — basically, whatever you can think of.

The coolest implementation we’ve heard of so far: a pilot has written a program to make the Flex to flash his call sign in Morse code. He’s planning on attaching it to the back of his wing for other pilots to see. There are thousands of possibilities, so feel free to give your best suggestion in the comments below.

Other neato features of the flashlight include:

The HexBright Flex comes shipped with default program modes of high (500 LM), medium (350 LM), low (200 LM), and blinky. We’ll be selling it for $119.99 once it’s commercially available. However, if you make a $60 pledge on Kickstarter, you’ll get a Flex in your choice of color (black, red, green, or blue); and if you pledge $75, you’ll even get your name (or a word) etched into the flashlight. The only brighter way to spend $75 would be on bootleg fireworks, but those are a tad more dangerous.

There’s less than a week left before this Kickstarter project gets funded, so make sure to get your pre-order place in time! 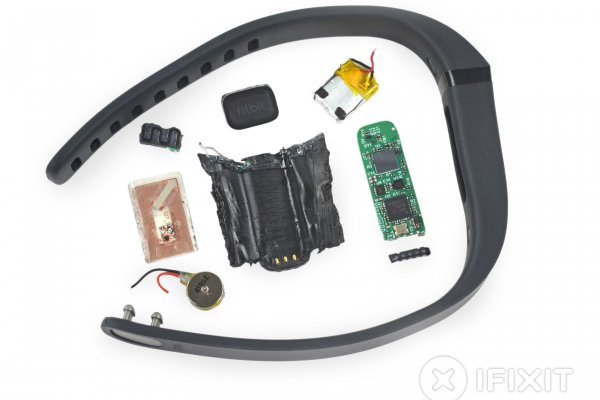 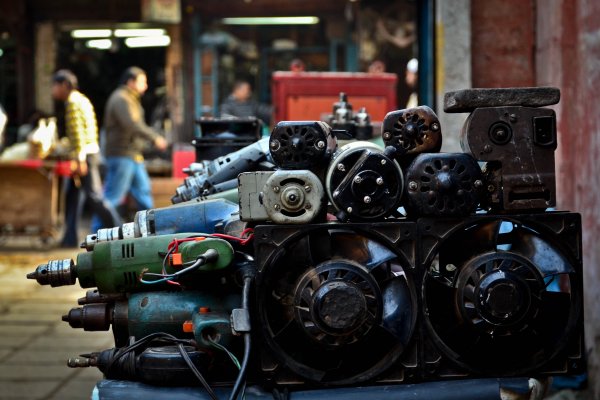 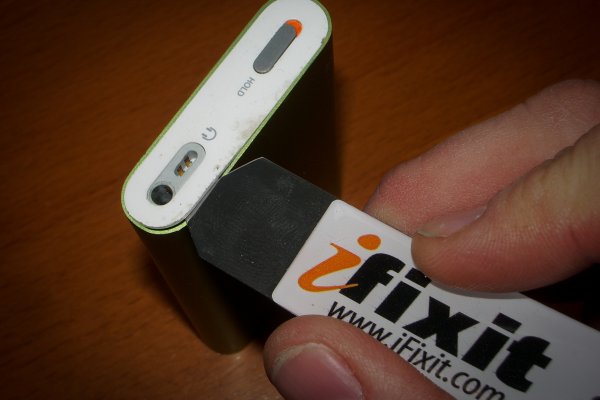