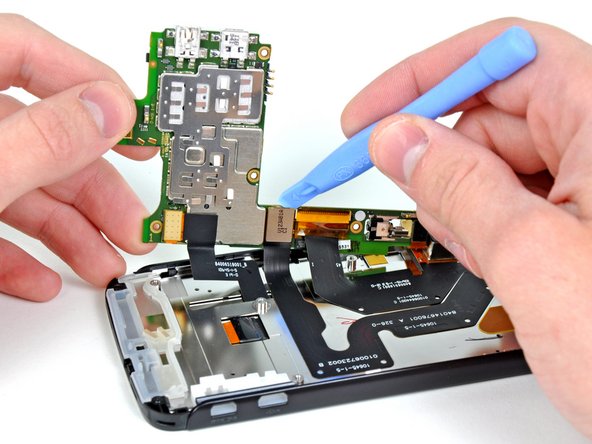 The Motorola Atrix is currently the fastest Android phone on the market, packing an impressive assortment of specs: the Nvidia Tegra 2 CPU/GPU, 1GB of RAM, and all the trimmings that one would expect to find in a flagship phone.

But the story doesn’t end there. This is also the most-repairable smartphone we’ve ever taken apart! The Atrix was definitely designed for repairability on the inside, just waiting for our loving hands to disassemble it piece by piece.

After all was said and done, the Atrix received a 9 out of 10 repairability score: there were no proprietary screws, you could replace the battery just by popping off the back cover, and the LCD wasn’t even fused to the front panel glass! Our only gripe was that the two central ribbon cables were soldered to several components (like the cameras and proximity sensors), making the cables costly to replace.