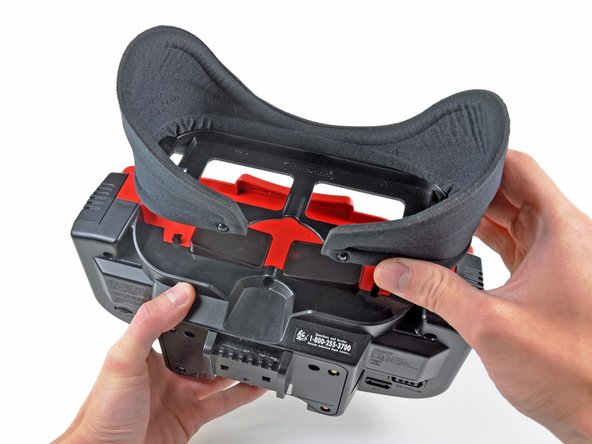 Our week of game console teardowns is coming to a close, and we have a super-extra-special teardown for today. We partnered with Engadget to bring you a glimpse of one of the most interesting game consoles ever — the Nintendo Virtual Boy!

Direct quote from our guys who created the teardown: “The Virtual Boy is bar none the coolest device we’ve ever taken apart.” Everyone at the office agrees that it’s an awesome console, so much so that there have been arguments over who’s going to play it next.

Nintendo called the Virtual Boy a “32-bit, 3-D experience” that “eliminates all external stimuli, totally immersing players into their own private universe.” Even so, TIME Magazine listed the Virtual Boy as one of the worst inventions of all time, and PC World called it one of “the ugliest products in tech history.” Of course, neither Time nor PC World ever opened one, so what do they know?