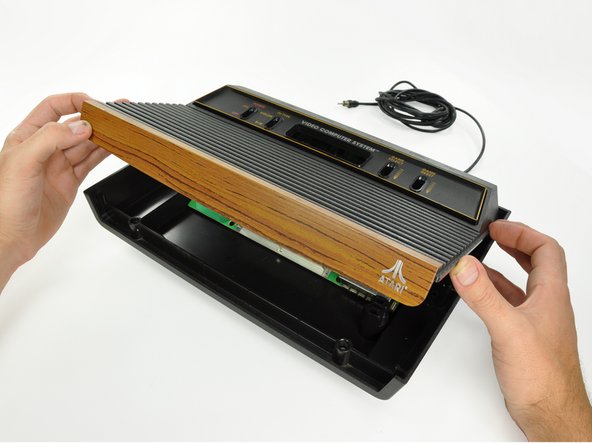 Welcome to day three of our week of game console teardowns. So far we’ve taken apart the Magnavox Odyssey 100 and the RCA Studio II; the Atari 2600 is next! We partnered with PC World for this teardown to bring you a peek into another staple of game console history.

Originally labeled as the Video Computer System (VCS), the Atari 2600 was released in 1977. By that time, microprocessor-based hardware had been popularized with the Fairchild Channel F, and the VCS was Atari’s first foray into that technology.