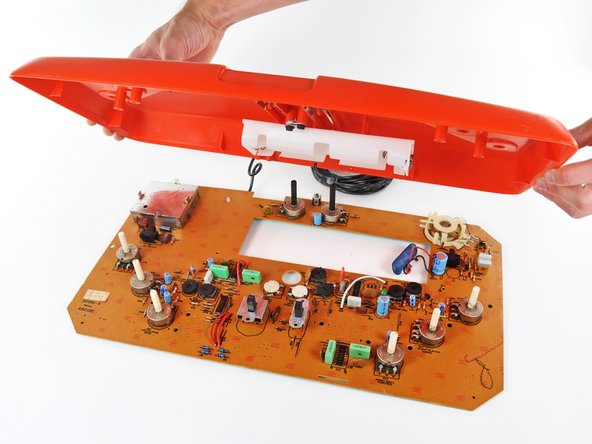 Welcome to day one of our week of game console teardowns!

The Magnavox Odyssey was the world’s first home game console. The machine, designed by Ralph Baer (widely considered the father of video games), was released in 1972. Today, we’re taking apart the Odyssey 100 — the immediate successor to that groundbreaking console. Join us as we take a journey back in time to 1975 and peek inside one of the great forefathers of the video game industry.

The Odyssey 100 is the first of five special retro game console teardowns we’re doing to celebrate the completion of our game console repair manuals. Tomorrow we’ll continue our voyage into the past and tear down one more piece of our history!