We partnered with Chipworks to bring you a teardown of the all-new Microsoft Kin Two.

Kin Two’s most notable feature is the Nvidia Tegra processor, which Chipworks found buried beneath a Numonyx package that’s visible on the logic board.

Chipworks confirmed that it was indeed the Nvidia Tegra after a morning of taking x-rays and de-potting chips. Don’t worry kids, no animals were harmed in the process. 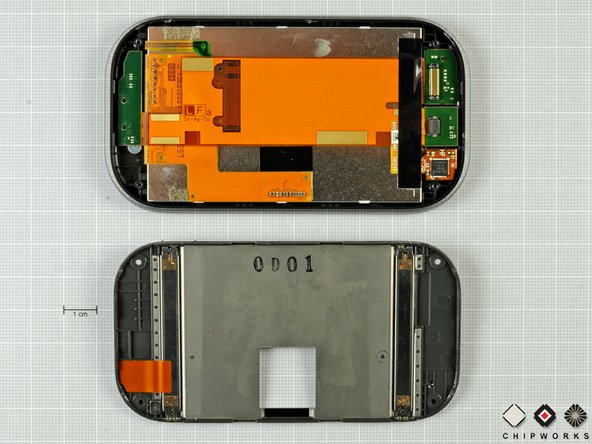 You can find more information on the Kin Two on Chipworks’ site.