On Monday, January 16th, Nikon Inc. sent a letter to independent camera repair technicians in the US to say that “it will no longer make repair parts available for purchase by repair facilities that have not been authorized by Nikon Inc. to perform camera repairs.” So after July 13, 2012, all Nikon repairs will be pushed through Nikon’s own repair service or one of 22 “Nikon authorized repair stations.” Local, independent camera repair shops will no longer be able to repair Nikon cameras with manufacturer-approved parts. 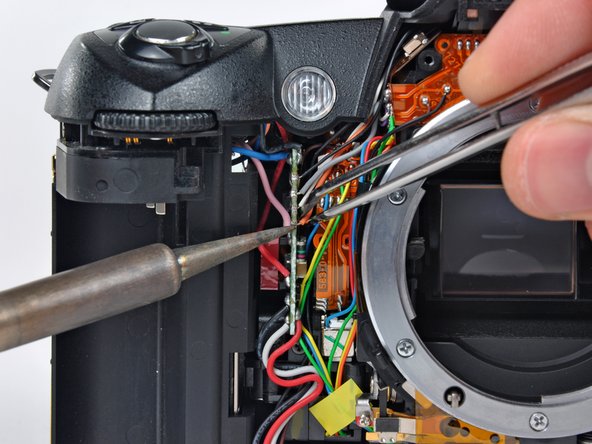 This is unnerving news.

Eliminating the supply of parts will devastate many local repair shops—Nikon repairs make up a significant portion of their business—and will make it significantly more difficult for photographers to get their Nikon equipment fixed.

Scott Jarvie, a full-time photographer, outlined his concerns with the policy in a detailed Google+ post. He demonstrates how silly the new policy seems by comparing cameras to cars. What if your car broke, and you went to your favorite mechanic, but he told you that you’re out of luck? Though he could fix your car by tomorrow, your car’s manufacturer will no longer allow him to buy the necessary parts. Instead, you have to send your car to your car manufacturer’s own repair shop (which, if we’re taking this analogy all the way, has a much poorer BBB rating than your own local shop) or one of two dozen manufacturer-authorized repair shops—oh, you don’t live near one of those? There’s not even one in your state? Too bad. Forget driving to work this week; you’re going to have to ship in your car. Think the car analogy sounds ridiculous? Don’t speak too soon.

If you depend on your camera for work, as Jarvie does, having to mail your camera in to be fixed will cost you more than just the price of the repair: lost business, shipping costs, and time lost waiting for the Postal Service to shuttle the camera back and forth.

Plus, a major manufacturer limiting repairs to only their own approved repair shops doesn’t bode well for the future of camera repair in general. The more barriers to repair, the more likely people are to trash their broken stuff instead of trying to fix it. And if one major manufacturer successfully implements this new model (a model that is likely to make them some money—siphoning business from local repair shops is one way to increase profit, I suppose), other manufacturers may follow.

Why is Nikon Doing This?

In the letter sent to camera repair shops, Nikon cites the increasing complexity and specialization of technology, “as well as the specialized tools that are now necessary to perform repairs on this complex equipment.” Frankly, this seems ridiculous to me: local camera shops are staffed by people who have extensive experience repairing Nikon equipment, and the only reason they wouldn’t have access to the necessary tools is if Nikon uses proprietary or tamper-proof fasteners and won’t sell the tools their own repair techs use.

Yes, Nikon cameras, like nearly all consumer electronics, are getting more complicated as they become more computerized. But they’re certainly not too complicated to repair—we have 407 repair guides for 15 different Nikon cameras, including the D70 top cover guide for which we took the photo above.

If Nikon is just worried about uneducated techs working on their equipment, why not reach out to repair shops and encourage them to become certified? Why not provide better service documentation? Why not educate more technicians rather than restricting trade?

A company certainly can’t be blamed for wanting to make a profit. But companies should be held accountable for developing ethical, responsible business practices.

How Can You Help?

When customers fight back loudly enough, companies listen. Verizon dropped their $2 online bill pay fee following a consumer backlash, and Netflix decided not to split its business in two with Qwikster when its users spoke out. 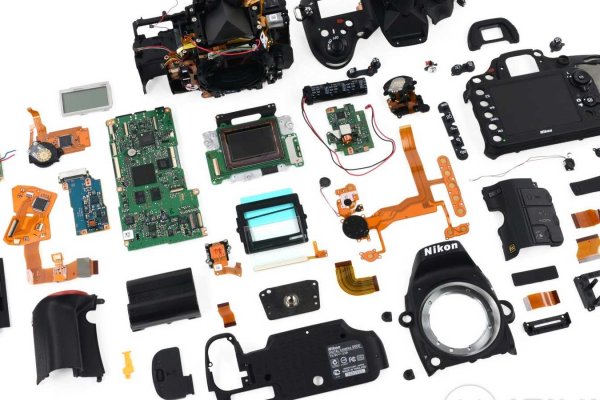 send me any spare or broken device, id be happy to tear them apart, rebuild them and heck maybe get rid of some of the garbage that keeps increasing the difficulty of repairing!? just because something has more features does not mean it cannot be made simplified and redesigned better.

Can you do GameCube controllers? I’ve got eight of them and two four-port adapters that need heavy repair because the construction and soldering was bad. If you like the offer, you can keep one of the two sets. Contact me if you want it at enderdragon14ndjv@gmail.com

Epson says it doesn’t have any updated drivers available to make these 2 machines work together. Is there anything we can do to make our scanner still function with our iMac? It is a great scanner, so if it can configure, no need to get rid of it!

I need.to know how to open and repair a braven blue tooth speaker. It was costly and it is water proof too.please reply at provideragain@gmail.com.

Again thank you for your support

I have a braven blue tooth speaker and the light stays on when I change it. I believe that the change port and battery are no good.how do I disassemble it without damaging the water proof system?