Funny how people sometimes have the same great idea simultaneously, in two different places: Darwin and Wallace, Wheatstone and Morse, Antz and A Bug’s Life… We had our own little multiple discovery moment at iFixit this week. We received two awesome time-lapse MacBook repair videos from users Aaron and Pierre-Alexandre.

The YouTube description of the video Pierre-Alexandre sent us explains, “PA had a small repair to perform on his Macbook Pro that asked nothing less than taking everything apart then putting it back together again. Here 4 hours are summarized in 2 minutes, 45 seconds.”

A night of pizza, beer, and Mac repair with friends—looks like our kind of party.

Aaron posted a great story (seriously, go read the whole thing) about replacing the hard drive in his MacBook Pro. He and his wife first bought it refurbished in 2008. “It was fast, sleek, cool, and everything we wanted,” he says. By the time he made this video, the MacBook had already come back from the dead twice, once before the refurbishment and once again after a fried logic board. This time, Aaron was replacing his hard drive and upgrading the RAM.

The MacBook came back yet again—Aaron’s repair went pretty smoothly. He warns about screws sticking to the mag safe power cord and port, suggests being particularly cautious about the keyboard/trackpad and top-of-the-hard drive ribbon cables, and recommends that you invest in the right tools for the job, such as those in our Pro Tech Tool Kit. (He explains, “‘The right tools for the right job’ definitely applies when you are performing brain surgery on a laptop.”) 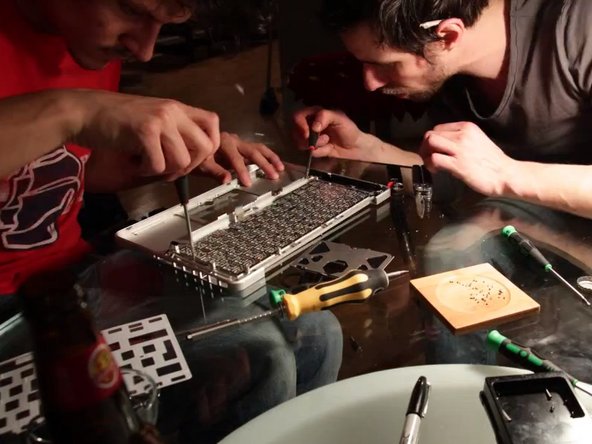 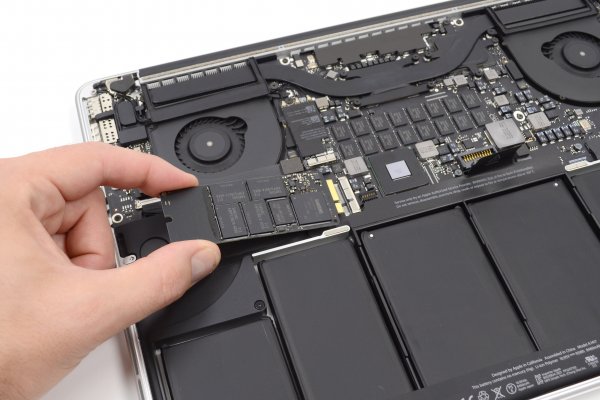