OnePlus has been the cool underdog of the phone world since 2014—without the resources of the mega-manufacturers, they’ve put up a decent showing of slick design and solid features. This year’s OnePlus 6 seems to just be the sum of its parts, and not much more. Like a solid cover band, the 6 pulls some good ideas from other phones: an iPhone 4-like battery pull-tab, and a Samsung-inspired modular headphone jack. But ultimately it picks up too much of the bad—pointlessly breakable rear glass, and an inaccessible screen—to stand out as a hit single. That said, the OnePlus 6 earns a middling 5 out of 10 on our repairability scale, right between the iPhone 8 and Galaxy S9. So, while it may not be the best of both worlds, it’s certainly a bit of both. 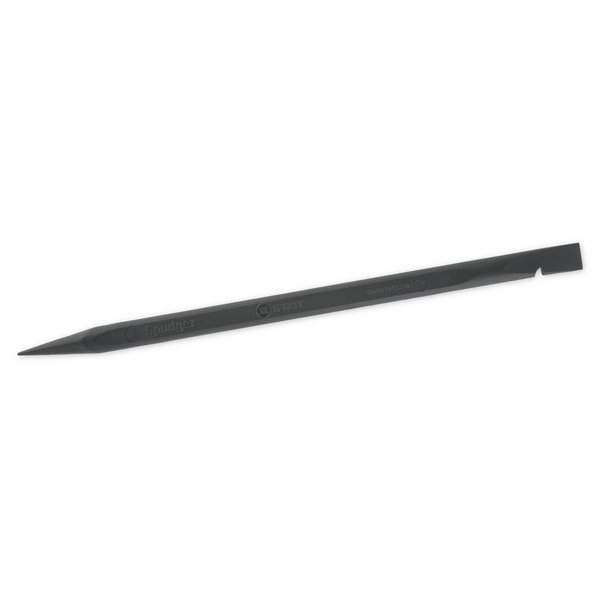 A tougher take on a favorite multitool.

Tl;DR: This phone isn’t perfect, but buying it new still costs less than fixing the back glass on an iPhone X. 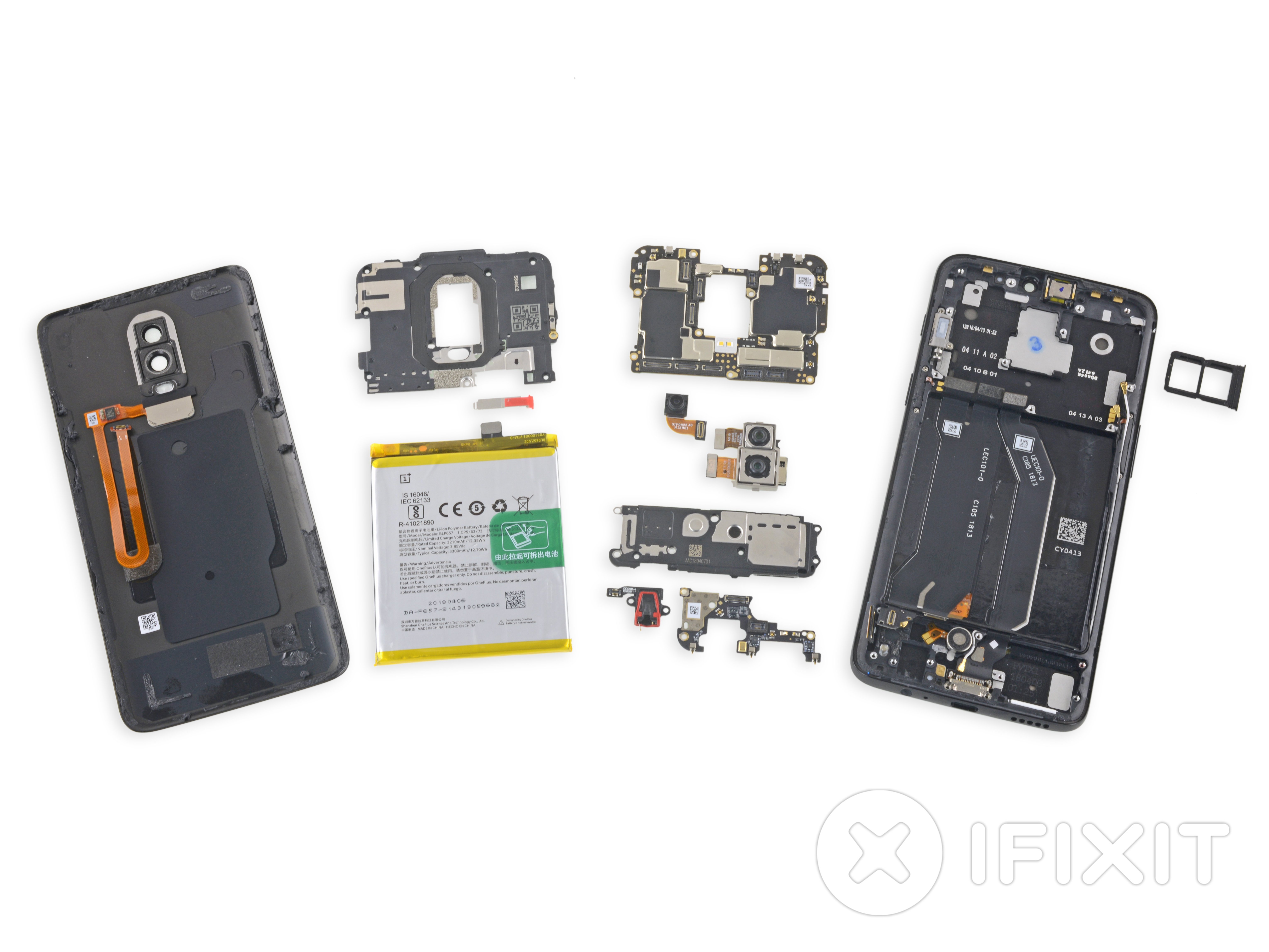 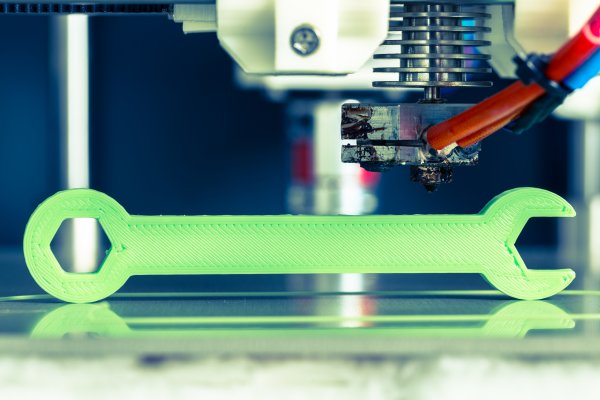 Do you have any idea of how to change the SIM reader on the One Plus 6 ? Mine doesn’t recognize SIMs anymore. Is it easy to find parts and to change ?