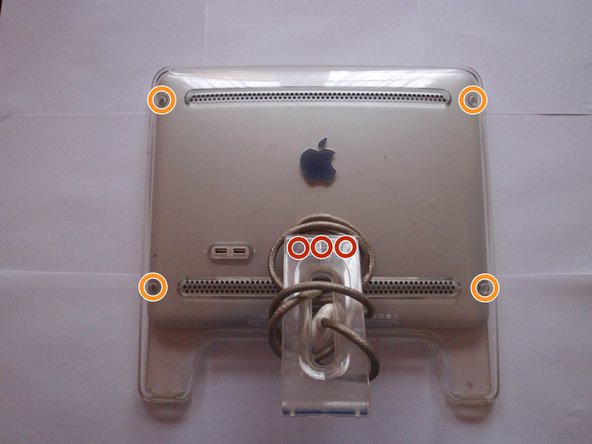 The CCFL Inverter is a vital part of the Apple Studio Display monitor and if it fails the monitor will have serious display problems. The CCFL inverter is what provides the backlight for the monitor. If it fails, the screen will essentially become black. This part, however, can be replaced with a new board relatively easily.