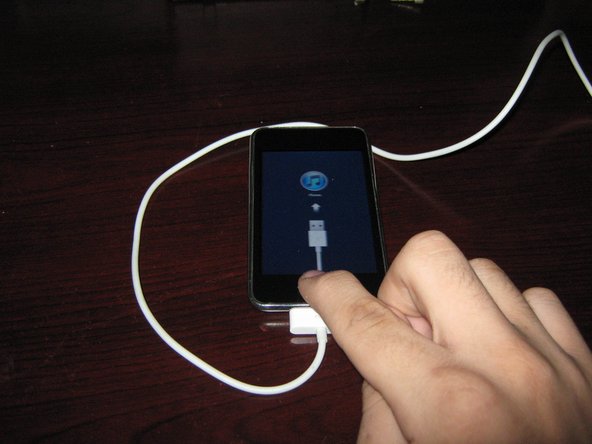 This guide was labeled “Obsolete” on 2/14/2022. This was done as this procedure only applies to older iPods and iPhones which are beginning to age, with a good chunk of older iPhones (primarily 5s and older, with some blocking the 6 and allowing the 6s) being activation blocked due to the 3G shutdowns, and Sprint network shutdown affecting most older Sprint specific iPhones. This will still work for older devices, but this guide will no longer be updated. I am leaving this guide up for the foreseeable future.

If you purchased a used iDevice or forgot the password on your current device, this guide will show you how to restore the device so you can use it again. If you did not forget the password but are having problems that prevent a normal recovery, this method can also be used for this purpose.

So what happens when this dosen't work?

This worked. You must continue to hold the home and power button until the apple logo shows up. Once it shows up, hold the home key. Your iTunes will then have a couple prompts.

A couple days ago, I bought myself a used iPhone 3G for $25. It didn’t have a SIM card, but I was able to connect it to my MacBook Pro, fire up iTunes, and basically load the same songs that are on my iPod on it. I was even able to download and install an app I had downloaded from the programmer’s website a few years ago I was sure hadn’t been updated.

All good so far … until I decided to add a password, and then decided that maybe updating the phone’s OS might be a good idea. The password was the same as that of my iPod … but after the update, suddenly I “typed in the wrong pass code.”

After fighting with that for a few hours, I did the restore bit … but now, since there is no SIM card (did I mention I have three phones? No need for another), I can’t get back to where I was before the stupid software update and now I have a phone I can’t use for the purpose for which I bought it.

That said, any ideas on how to get past that SIM card issue?

Okay, so I got on eBay and bought a SIM card “for testing purposes” for about three bucks. It may or may not work, but it should at least get me past the “Dude. You Need a SIM Card” error.

We’ll see how that goes.