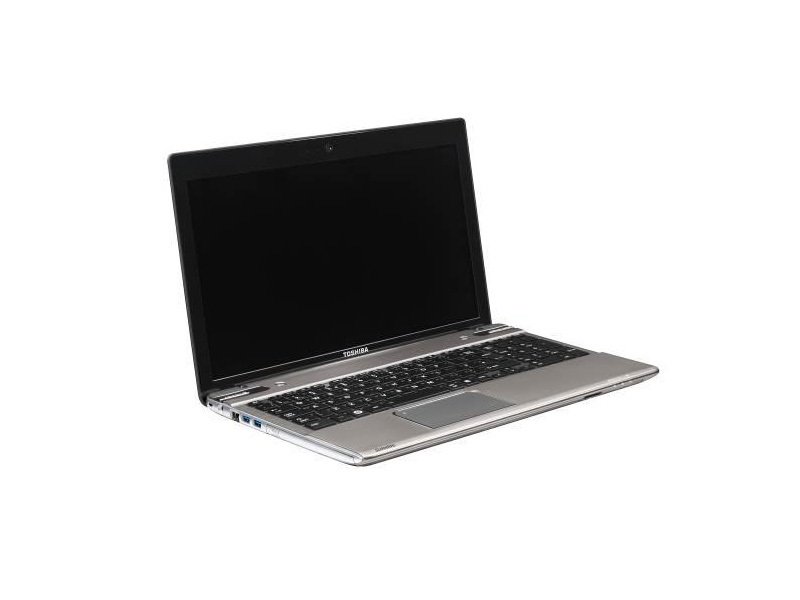 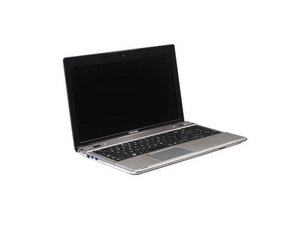 The Toshiba Satellite Series was a long-lasting notebook computer line introduced in the early 1990s by Toshiba, a multinational corporation credited with being one of the biggest producers of consumer electronics in the world. However, due to a series of financial issues and scandals, the company declined and eventually sold 80.1% of their personal computer business to Sharp Corporation in June 2018. Sharp renamed the brand ‘Dynabook’, and purchased the remaining 19.9% of the business two years later on June 30th, 2020. The Toshiba Satellite was discontinued in the United States in 2016, but many of these laptops can be found in third-party retailers like Amazon and Ebay.

Among the multiple sub-series of the Toshiba Satellites is the Satellite P Series. The P Series was the premium performance and design model, with leading-edge technologies, and entertainment-focused features. There are multiple Satellite P850 models out there, so you can get more information about your exact model using this link. The serial number can be found on the bottom of your laptop.