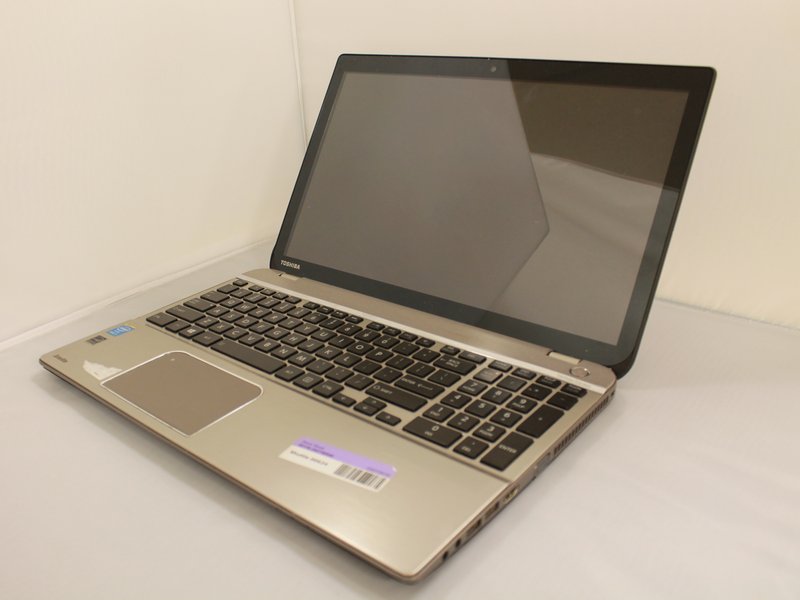 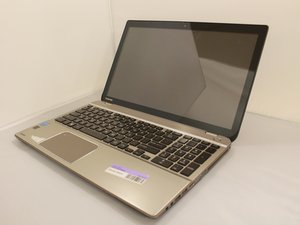 A personal laptop produced in June of 2014 by Toshiba. The Toshiba Satellite P55t-A5116 has an Intel Core i5 Processor, 8GB memory, and Intel HD Graphics 4400.

This particular model was produced by the P55 entertainment-class laptop PC series. The device contains an advantageously wide 15.6 inch display screen, an Intel Core i5 Processor, a large 8GB memory, and Intel HD Graphics 4400. When it was released, it ran Windows 8.1.

Additionally, a DVD burner is present; a feature that several Toshiba models, and even the latest MacBook, does not contain, as well as an Intel Wi-Di technology for wireless video streaming to TVs.

This laptop contains an all encompassing set of features which makes it a stand out product in comparison to other devices.