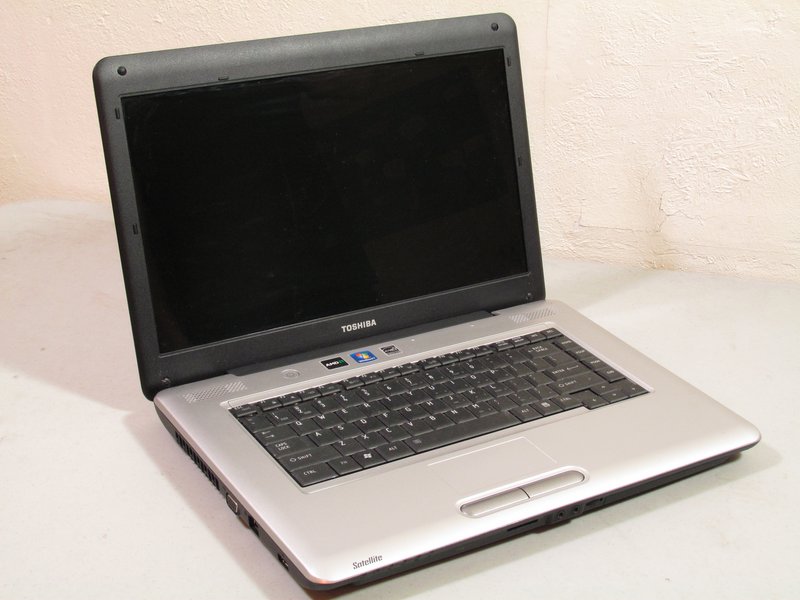 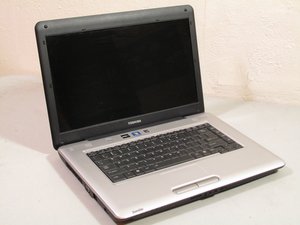 Released December 8, 2009, the Toshiba Satellite L455D-S5976 has a silver upper case and a silver/black lower case. It has a 15.6 inch screen with TOSHIBA written in all capital letters on the back of it.

To identify your device, locate the largest black and white text square on the bottom of your computer. There will be a label that says "Satellite L455D-S5976" written in black directly underneath a white label that says "Toshiba." If the numbers and letters do not directly match then you have a different computer than the one described in this page.

If you are having trouble with your device, check out the Toshiba Satellite L455D-S5976 Troubleshooting