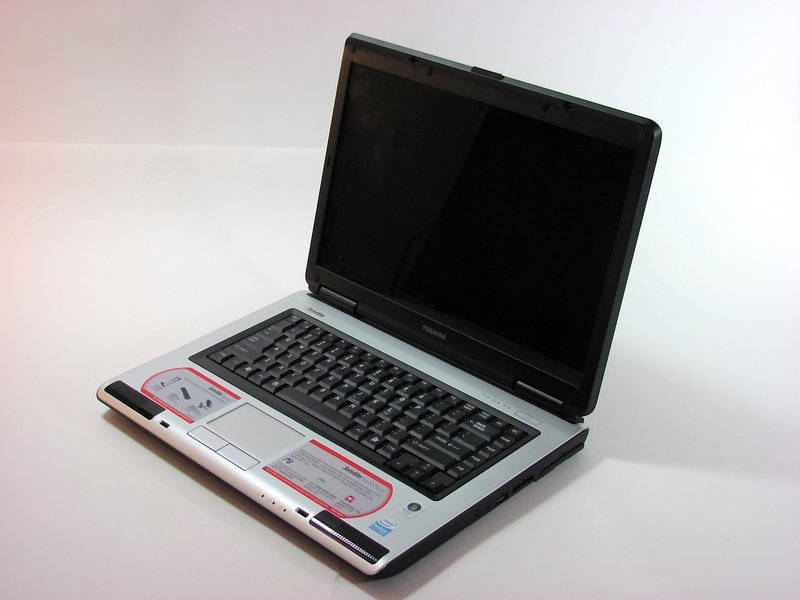 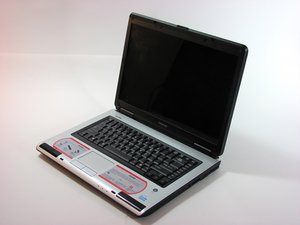 The Toshiba Satellite L45-S7423 1.46 GHz notebook is powered by an Intel Pentium Dual-Core Processor and is equipped with a 15.4-inch widescreen LCD display.

The Laptops Pentium Dual Processor and 120 GB hard drive decreases the amount of lag time and increases the performance of the laptop. The 15.4 inch diagonal widescreen provides quality picture, with the maximum pixel resolution being 1200 x 800.

Some other features included in this laptop are the DVD SuperMulti Drive, 3 USB ports, ExpressCard slot for memory, and 1024 MB of RAM.

Toshiba has since come out with newer, more advanced Toshiba Satellites, most of which come with a new operating system, increased memory, a wider screen, and a sleeker style.