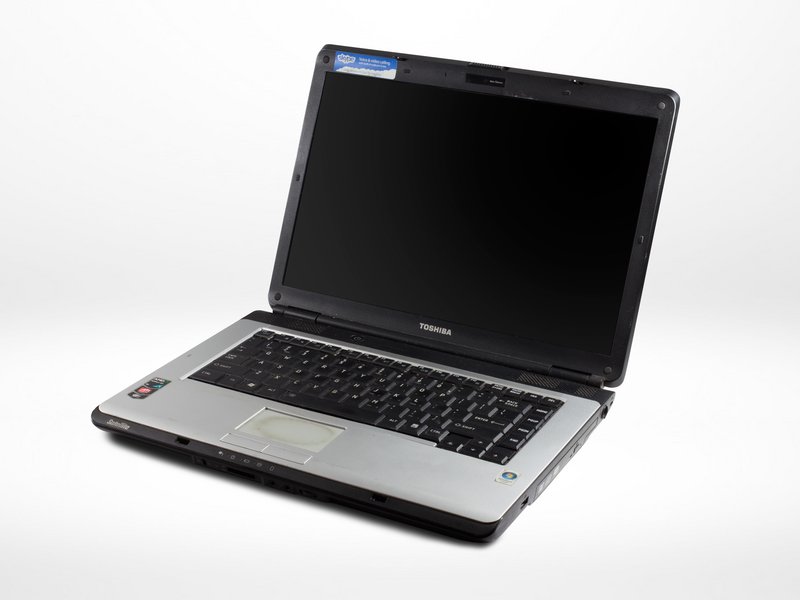 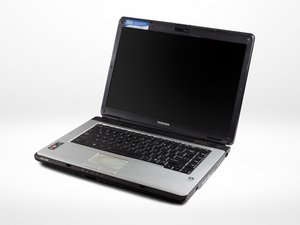 If you are having difficulties with theToshiba Satellite L305D-S5900, try referring to the troubleshooting page.

The Satellite L305D-S5900 is a Toshiba laptop that generally comes standard with Windows Vista Home Premium 32-bit, webcam, ethernet, dial-up & WLAN connection availability, 3GB RAM, 250GB hard disk drive that runs at 5400RPM, and a 15.4” screen. All of which can vary by computer, but uncustomized ones come with this configuration. Since the laptop varies in size, the weight varies as well but is an average of 6 lbs making it slightly more cumbersome than other laptops.

This laptop was released in 2002 and has since been replaced by newer Toshiba Satellite and other model laptops; however, the Satellite series has been discontinued as of 2016.