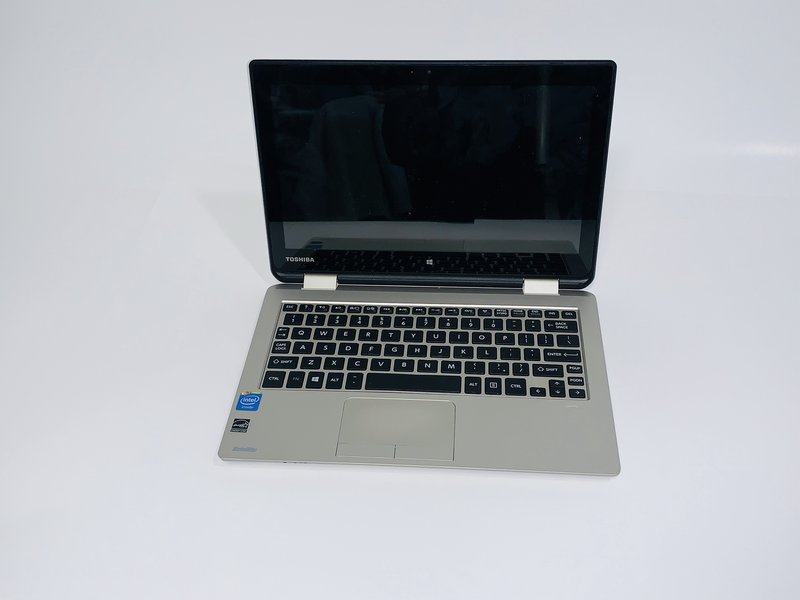 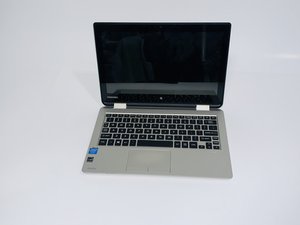 If you are having difficulties with the Toshiba L15W-B1303, try referring to the Toshiba Satellite L15W-B1303 Troubleshooting Page

The Toshiba L15W-B1303 is a small portable laptop with a 11.6-inch screen that was released in February of 2015. Its major features include a touchscreen, a 360-degree tilt, and uses windows 8.1 for it’s operating system. Unfortunately, this laptop has been discontinued and can only be bought refurbished.

This laptop is versatile, with the ability to work as a tablet or a laptop. It is an inexpensive solution for on the go work because of its tablet capabilities and how lightweight it is. It also includes solid state storage for better load times of applications. The most common problems reported with the Toshiba L15W-B1303 are issues with the storage capacity and short battery life.

To make sure you have the correct laptop, make sure your laptop is in a fusion finish in gold satin. Also, look at the bottom of the laptop for the model number and it should tell you which model you have.