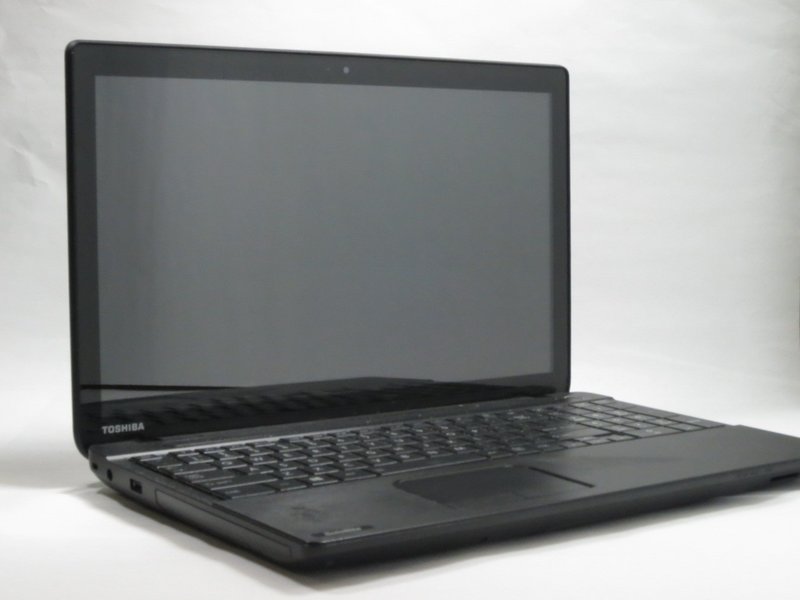 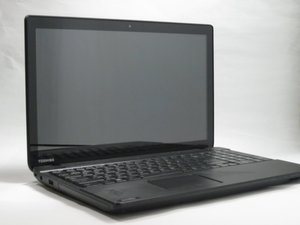 Released in 2013, this multifunction laptop is a part of the Satellite C50 laptop series. It has a 15.6" display screen and comes with Windows 8.

For a list of common problems, visit the Toshiba Satellite C55D-A5201 Troubleshooting Page.

This model is all black with a silver "Toshiba" logo in one corner of the top outside casing. Once opened, the device can further be identified by its black keyboard. For specific identification, the model number can be found on the bottom of the device.