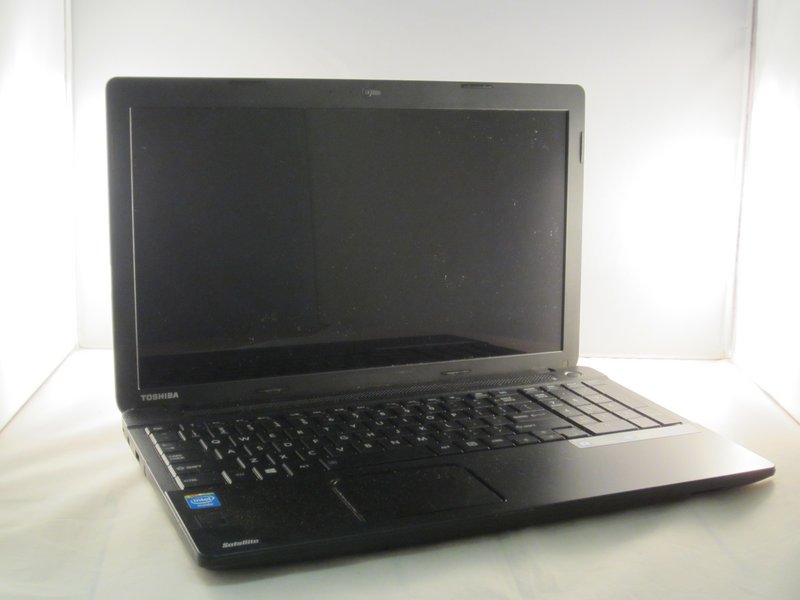 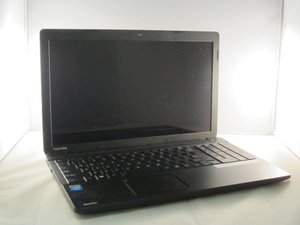 The Toshiba Satellite C55-A5140 part of a series introduced in the early 1990’s . This laptop is a notebook-computer produced by Toshiba.

The C55-A5140 ran on a dual-core 2.39GHz 64bit Intel Celeron N2820 processor. This device featured “Intel Burst Technology 2.0” which promised fast performance that adapted to the users needs. Windows 8.1 came pre-installed but could be upgraded to windows 10 if preferred. The default configuration came with 500GB of storage with 4GB of RAM. Some key features of this laptop were a HD webcam with microphone, 10/100 Ethernet, Wi-Fi® (802.11b/g/n). It provided useful ports that could be used in a variety of applications such as RGB and HDMI video output, audio input and output, 2 USB(v.2.0) and 1 USB(v.3.0) ports. The target audience for this device was primarily students. What set this device apart from other laptops in the satellite series is its utilization of variable CPU speeds to optimize performance and power consumption. The dimensions of the A5140 were 14.96” x 9.53” x 1.12”/1.31” which was a suitable size for both portability and usability. The C55-A5140 has been known to have problems with the battery. Toshiba addressed this battery issue with a recall in November of 2015. Since the recall most battery issues have been resolved.

Toshiba is the creator of one of the first consumer-grade notebook computers. Toshiba’s Satellite series is one of the original series produced by Toshiba, who introduced some of the first laptops since the 1990s. Toshiba laptop series that has competed against Acer's Aspire, Dell's Inspiron and XPS, HP's Pavilion and Envy and Lenovo's IdeaPad.