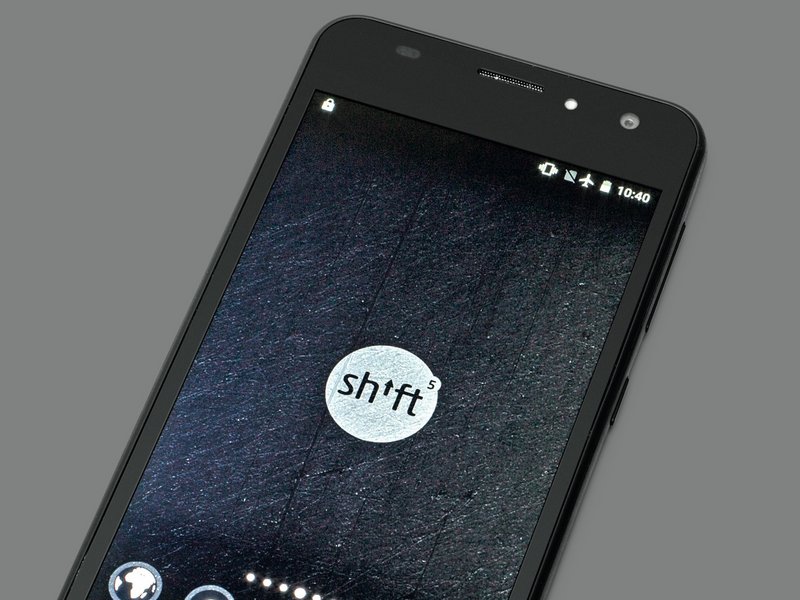 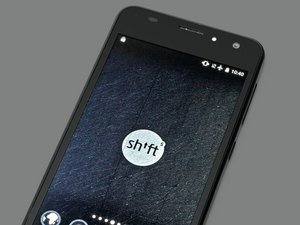 Shiftphone is a modular, easy to repair smartphone designed and produced by SHIFT, a German company. SHIFT emphasizes fair trade and ecology similar to Fairphone. Fairphone is a social enterprise company that aims to develop smartphones with minimal environmental impact. SHIFT began developing smartphones in 2014. SHIFT collaborates with Vstar and Weihauxin, a Chinese production coordinator company.

Rather than using tantalum capacitors made from coltan, Shiftphones use ceramic capacitors. The names of Shiftphone models always start with the string “SHIFT” in capital letters. Except for the SHIFTmu, the “SHIFT” is followed by the diagonal length of the display rounded to the nearest full inch. After that, the name either ends is followed by a dot and another number or includes a letter ‘m’ for the new modular line of phones. The Shiftphone operating system is called either SHIFT-OS or ShiftOS.

Shiftphones are built in a modular manner to allow consumers to change parts and repair the device without voiding warranties. SHIFT produces videos to support the user in repairing their Shiftphones, including how to open the phone and how to change certain modules. SHIFT customers have access to upgrade options, meaning they can upgrade their devices to a different model.

Reviews of SHIFT smartphones have criticized the company’s transparency and questioned the materials used in Shiftphones.