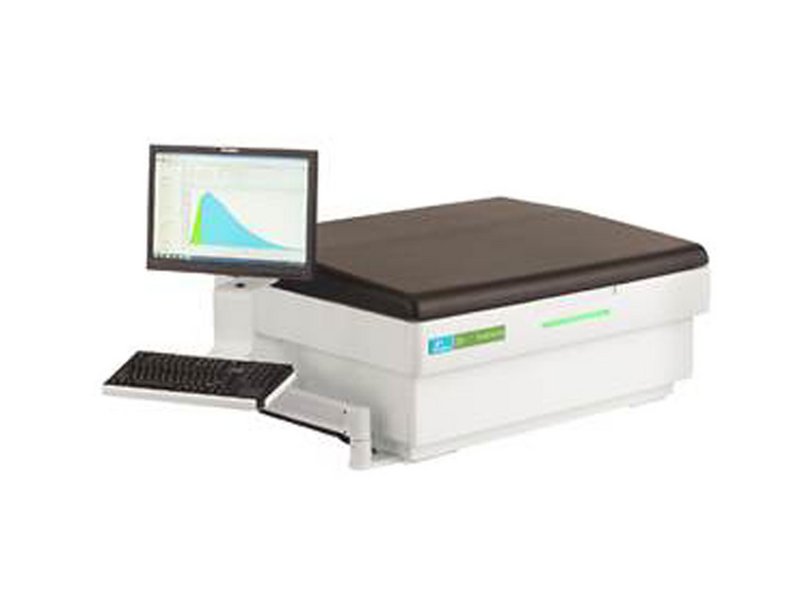 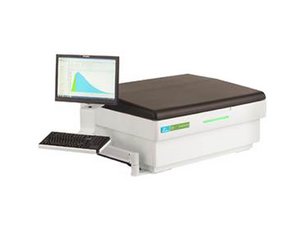 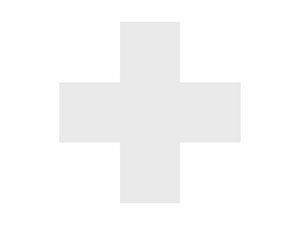 A scintillation counter is a device capable of measuring radiation. It makes use of a scintillator, which is a material which emits light upon excitation from a radiation source. The scintillation counter adds a light detecting device like a photodetector, charge-coupled device camera, or photodiode to allow the user to measure the output light from the scintillator and convert it into an electrical signal. The signal can then be analyzed to determine the intensity and energy level of the radiation source. These devices can be used to determine the radioactive contamination of a sample substance, and also have applications in medical imaging.

Modified versions of scintillation counters are capable of measuring Gamma radiation as well. Devices designed specifically for this purpose are referred to as Gamma counters.