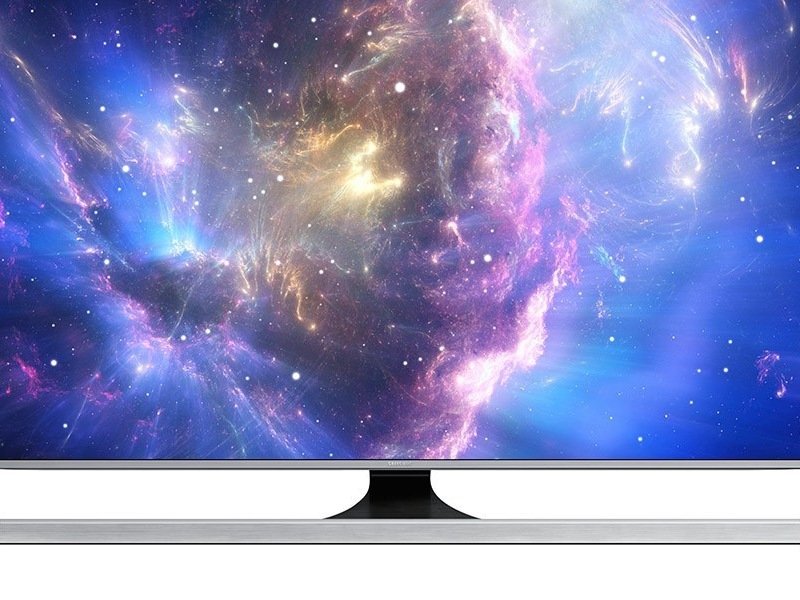 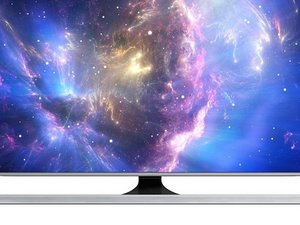 This Samsung Smart TV is part of the JS8000 series of Samsung televisions. Samsung is a huge producer of televisions. They first introduced an Internet-accessible television in 2007, and followed it with the Smart LED TV, which was later rebranded as the Samsung Smart TV. In addition to the standard live television that all TVs offer, Smart TVs can access the Internet to stream videos or search the Internet, support certain apps and games, and connect to other compatible devices such as a Samsung phone.

This television has several notable features. It has voice control and facial recognition software, and uses a quad core processor. This TV also uses upscaling, which is a method of processing lower resolution video to make it look better. Like many other Samsung televisions, this TV supports 3D movies. However, the 3D glasses needed to watch these movies have to be purchased separately. Finally, this Samsung Smart TV has a Game Mode, which makes changes to the picture settings of the TV that make it better for gaming.