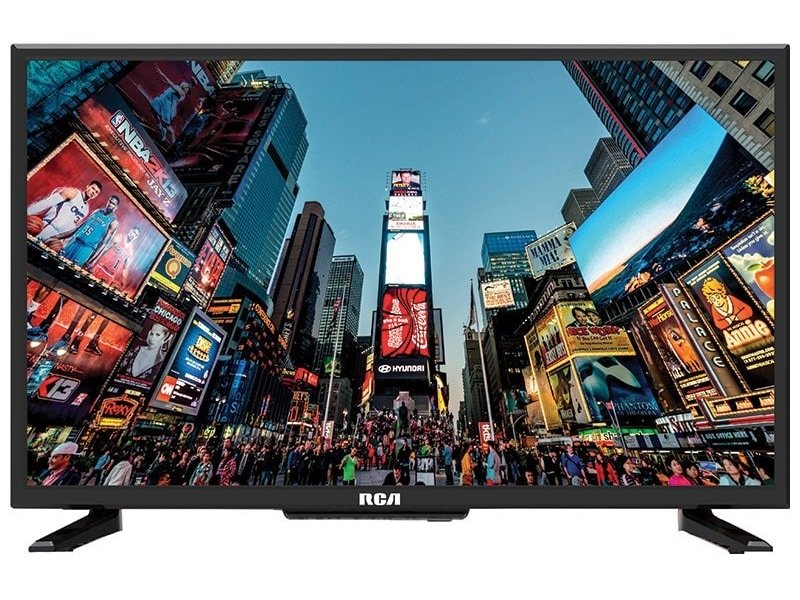 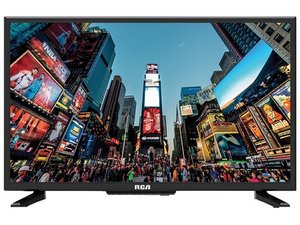 Repair information for the 28 inch LED TV manufactured by Curtis International under the RCA name, with the model number RT2806.

RCA, which stands for the Radio Corporation of America, was a prominent electronics corporation in the United States for several decades, from the 1920s to the 1980s. After the corporation was acquired by General Electric in 1986, RCA became a brand name only, owned by Sony and Technicolor and licensed to other companies for certain products. Curtis International is one of these companies. They use the RCA brand name for their televisions, as well as some other household appliances including refrigerators, laundry machines, and more. This LED panel television is only 28 inches when measured diagonally across the screen, which is fairly small for a modern TV. Smaller televisions like this one don’t have the giant screen or some of the features of a 50, 60, or 70 inch television, but they can be ideal for people who don’t want their television to take up as much space.