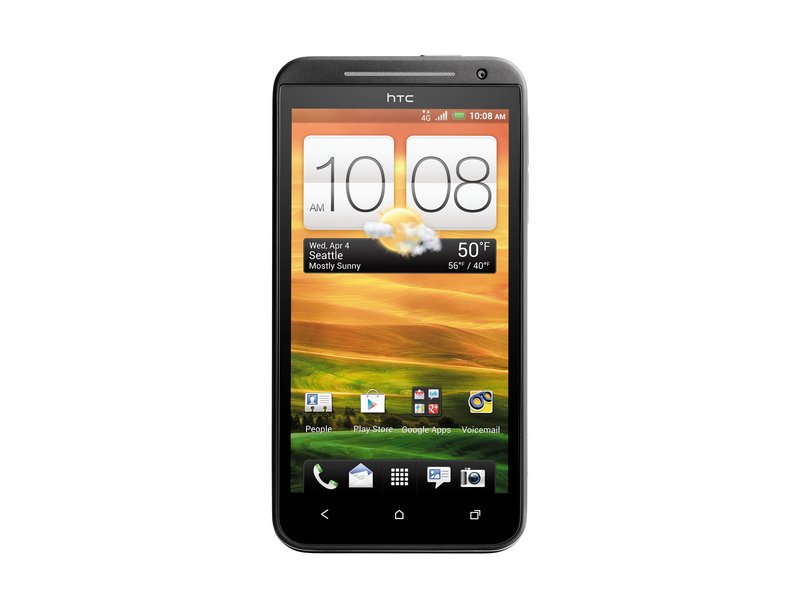 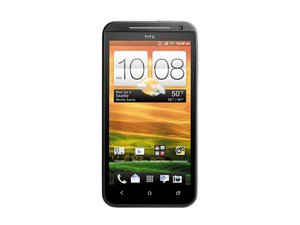 The HTC Evo 4G LTE is an Android smartphone developed by HTC Corporation to be released exclusively by Sprint.

In June of 2012, HTC released the Evo 4G LTE to compete with the other current big names in Android cellphones. The phone was released for Sprint and is available on Amazon Wireless. It is an upgraded One X with added HD voice calling and a kickstand for media viewing. It also sports features such as an HD display, 8-megapixel camera, Snapdragon S4 processor, NFC for Google Wallet, memory card slot, and Beats audio.

The HTC Evo 4G LTE does not have any physical front buttons, but rocks three touch-sensitive buttons for "back," "home," and "menu" below the touch screen.