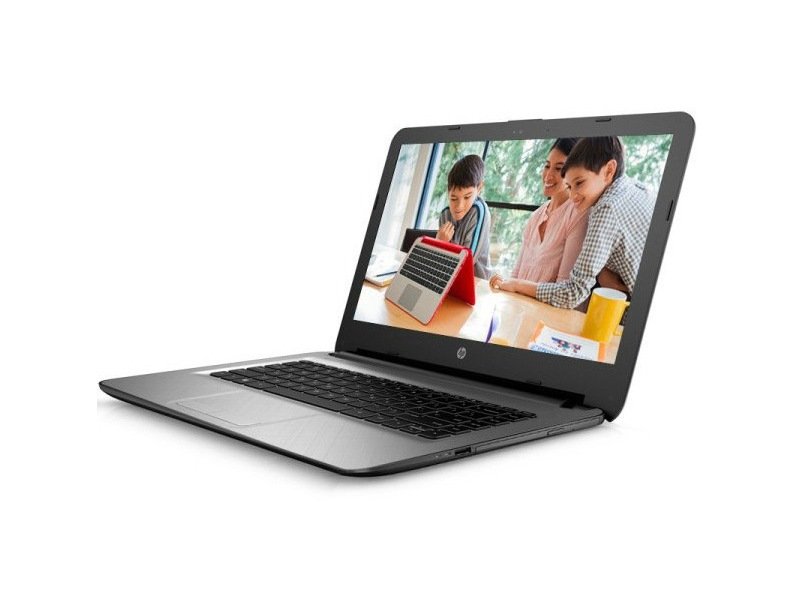 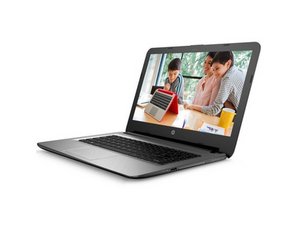 The HP Notebook 14g is a notebook laptop computer produced by Hewlett-Packard with a 14-inch display.

The HP Notebook 14g is a notebook laptop computer produced by Hewlett-Packard with a 14-inch display. The 14g line includes various model numbers, including 14g-ad101tu, 14g-ad101tx, 14g-bx002ax, and 14g-ad003tx. A notebook laptop also called a netbook, is a relatively inexpensive, light-weight, energy-efficient form of laptop computer. Netbooks are suited for wireless communication and Internet access.

Hewlett-Packard is an information technology company known as the ‘birthplace of Silicon Valley,’ as it got its roots manufacturing electrical testing equipment out of a Palo Alto garage in 1938. The company is now responsible for producing a variety of laptop lines ranging from budget-friendly to high-end gaming. Perhaps the most iconic of these lines is the Pavilion, which was released in 1995 and has functioned as the staple consumer varietal ever since. Other lines include the mid-range Envy, the ascetic oriented Spectre, the budget-friendly Chromebook and Stream, the powerful ProBook and Z workstations, the Omen for gaming, and the premium Elite/Elitebook line.

The range of HP laptops runs wide, but they almost universally share the encircled ‘hp’ logo on the top case, with the most prominent exception being the Omen line, which sports VooDoo’s “Tribal Mask” logo (HP acquired the high-performance laptop company VooDooPC in 2006).

Over the years, Hewlett-Packard has several computer hardware and software companies and integrated their technology with their own laptop lines.