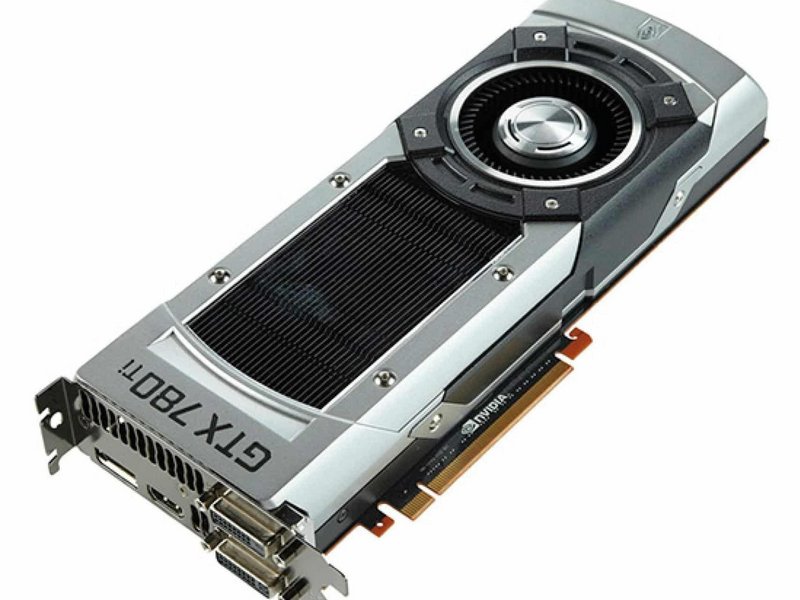 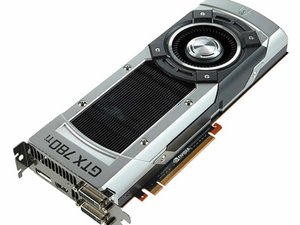 First unveiled on November 7, 2013, the GeForce GTX 780 Ti is the most powerful graphics card in the high-end segment of Nvidia's GeForce 700 series.

The GeForce GTX 780 Ti is a graphics card released by Nvidia on November 7, 2013. It is the most powerful (and expensive) card from the high-end segment of Nvidia’s GeForce 700 series. On launch, the 780 Ti sold for a suggested price of $699. Like previous graphics cards from Nvidia, the titular company designed the central GPU and provided reference designs for the card but let other companies—EVGA, Asus, Gigabyte, MSI, etc.—handle the manufacturing and sale of each individual card. You can find a fairly exhaustive list of GTX 780 Ti graphics cards using filters on PCPartPicker.

Since the design of 780 Ti cards is not standardized, the best way to identify your graphics card is to look for the model number in Windows Task Manager, as shown in this HowToGeek article. If you use linux instead of windows, use the command “lspci | grep VGA” as explained in this StackOverflow question. If you can look at the card itself, the model number “GTX 780 Ti” is usually written somewhere on the device; usually this label is located on the front edge (so you can get bragging rights), near the rear slot bracket, or near the PCIe connector.

The 780 Ti was manufactured using a 28 nm fabrication node, allowing the GPU to use 7.08 billion transistors. Most designs paired this GPU with 3 GB of memory and one to three cooling fans. The card requires a PCIe 3.0 x16 slot to work at full speed and uses two 8-pin power connectors for extra energy aside from what is provided by the PCIe bus itself.