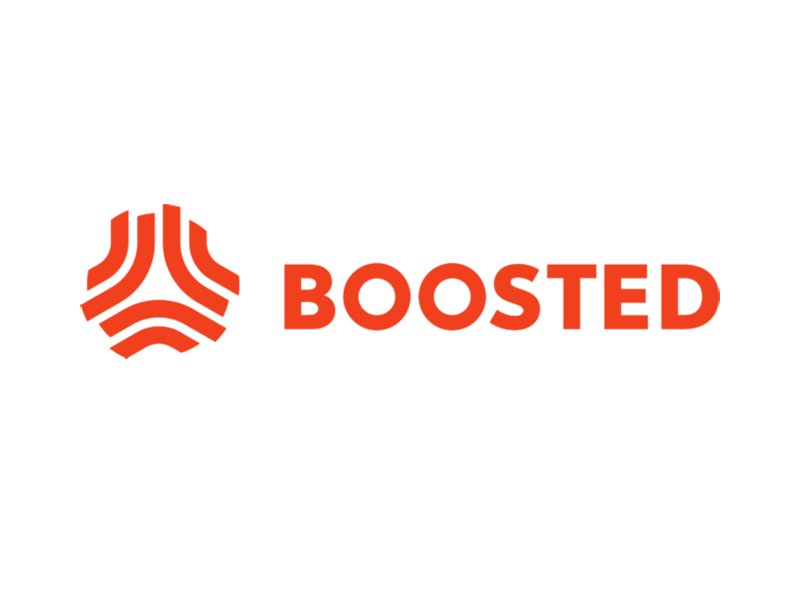 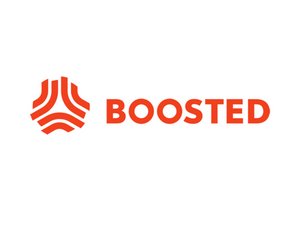 Boosted Board Plus Repair

Boosted (previously called Boosted Boards) was a manufacturer of electric skateboards and electric scooters based in Mountain View, California. Boosted was founded in 2012 after receiving funding from a Kickstarter campaign. Boosted became defunct in 2020 after increased financial pressure related to the US-China trade war and the COVID-19 pandemic.

The original Boosted Board was renamed the Dual+ in 2012 when two new electric skateboard models were released, the Dual and the Single. The Dual, Single, and Dual+ all received new, upgraded software. The second-generation Boosted Board was announced in May 2016 and featured a swappable battery that could be upgraded to a to-be-produced Extended Range Battery. The new board also featured water-resistance, 80mm Orangatang wheels, an upgraded Bluetooth radio, accessory ports underneath the risers, and a modular design that allows users to service and repair their skateboard more easily. The Single model was discontinued in 2016. In 2017, the second-generation Boosted board was re-released with upgrades to its firmware and battery. An expanded version of the Boosted mobile application was released in November 2017 to allow operation on Android and iOS devices. The Extended Range Battery was released in January 2018 and could be mounted on all second-generation Boosted skateboards, doubling the range of the skateboard.

Boosted electric skateboards and scooters generally include orange or black wheels and the name “Boosted” in orange capital letters on the device’s deck. The Boosted logo, which depicts three sets of two curved lines that form a sort of triangle, is also included on many Boosted products.